The Carolinas have a few signature bbq sauces. This Carolina BBQ Sauce is similar to North Carolina BBQ sauce with a few adaptations.

Bbq sauce is a staple in many homes across North and South Carolina – and when I say staple, I mean don’t get caught at any picnic, holiday gathering, Sunday supper, tailgate party or weeknight barbecue without it. However, depending on which door you knock on you’ll find not every region agrees on which bbq sauce is best. This is really true for the whole south as we’ve already shown with our Texas BBQ Sauce and Alabama White BBQ Sauce.

If you’re in South Carolina, you’ll find Carolina Mustard BBQ Sauce reigns supreme. But in the North, there are two different varieties winning over people’s taste buds. In the east, barbecue sauce is usually a simple combination of vinegar, sugar and red pepper.

In the west, Carolina BBQ Sauce (like this one), also known as Piedmont or Lexington style, is king.  It takes eastern-style sauce and adds a little bit of ketchup. This brings a deeper red hue to the sauce as well as some sweetness, but still keeps a thin consistency like the bbq sauce from the east. The addition of ketchup also tends to round out the tanginess of the vinegar, balancing the flavors quite nicely.

To really bring the flavors together, you combine all the ingredients in a sauce pan and bring it to a boil. Reduce the heat and allow it simmer for about 15 minutes. Let it cool, toss it with some pulled pork and you’re ready to show your face at that picnic. 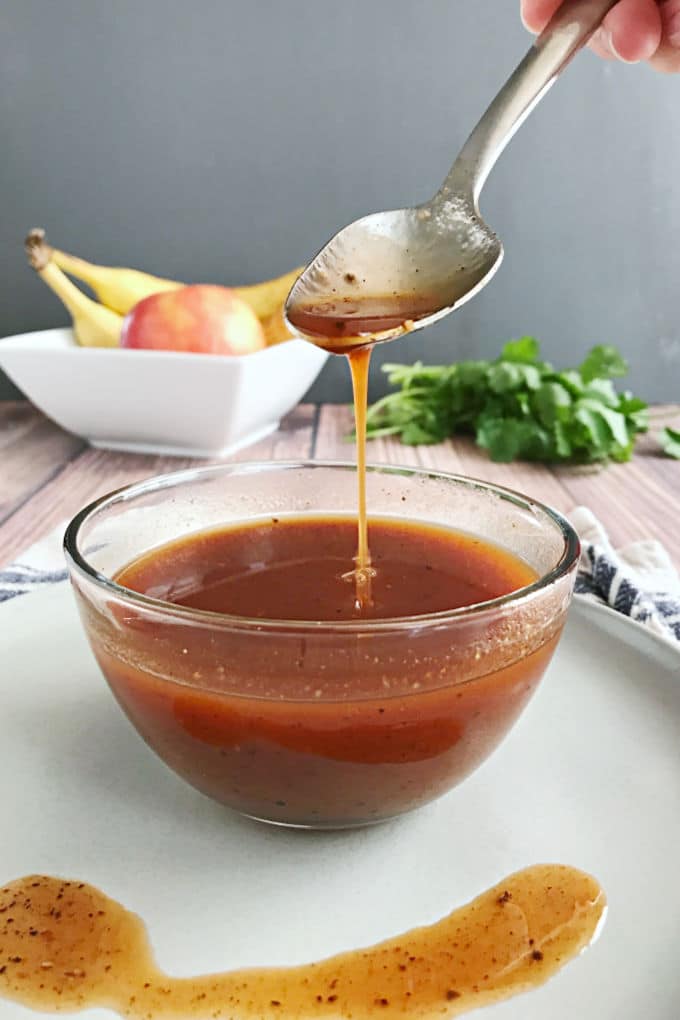 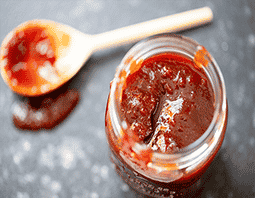 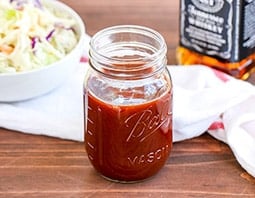