The French 75 is a sparkling version of the Tom Collins. Get this chic recipe and find out how to sparkle up some other cocktails too.

Earlier I told you about how you can take most any kind of cocktail and make it more celebratory by adding sparkling wine. We saw it with the Sparkling French Martini and I gave some suggestions for other things to try. It’s such a simple thing to do. Make the cocktail, fill a glass half full with it and then top it with bubbly.

There’s another way to do it though. This is when you have a cocktail that already calls for something fizzy. For instance, the classic Tom Collins is made with gin, lemon juice, sugar and soda water. To make this drink more fantastic, you swap out the soda and add sparkling wine instead. It’s so good, actually, that it has its own name, the French 75, which in France they just call the soixante quinze.

Ahhhh. Don’t you want to walk into a French bar and say that? “Une souixante quinze, s’il vous plait.” Mmmm.

I’m giving you a nice recipe for the French 75 below so you can see how it’s done. But really, any cocktail that calls for soda water, 7-up or ginger ale can get a redo with sparkling wine. You can do a Sparkling Mojito, a Sparkling Gin Fizz, or even a very grown up Shirley Temple. So many tasty tasty bubbly things to try.

OK, here’s that French 75 recipe I told you about. 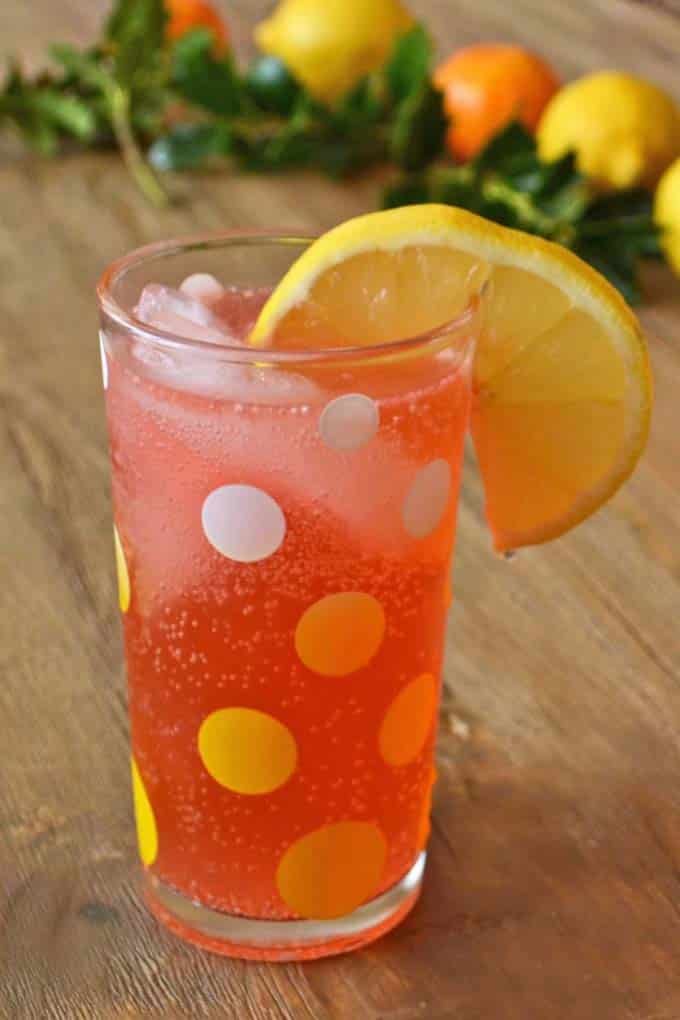 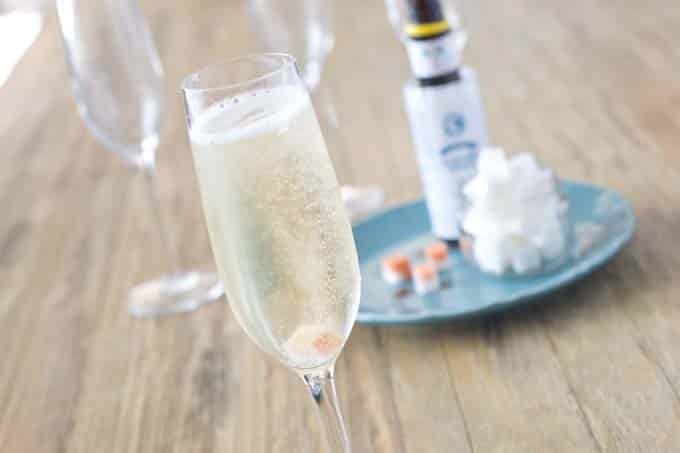 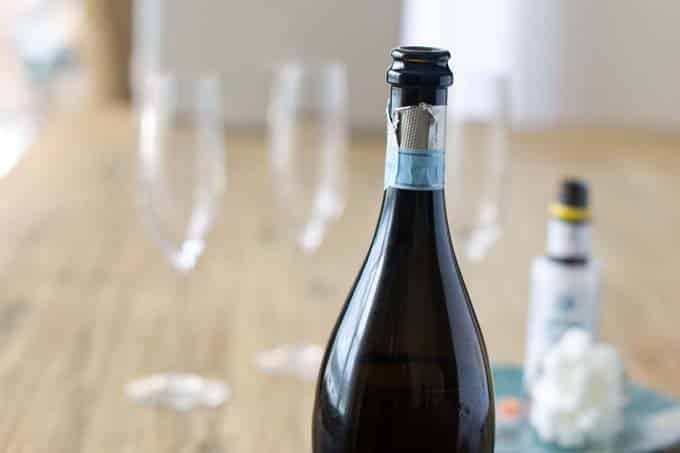