Hot Tamales! This spicy Hot Chocolate gets its kick from cayenne pepper and cinnamon.

A hit of spice with chocolate has been all the rage for a few years ago, and with good reason. The sharp spike of heat makes the chocolate seem richer. When in hot chocolate, it also makes the drink seem hotter and more soothing. It’s a bit like spiking a hot drink with booze where you get that burn down your throat. So great, right?

Here’s how to do a nice spicy Mexican-style hot chocolate at home. You can make a batch for yourself or take it as a gift over the holidays. It’s really easy.

What you do is to mix together hot chocolate powder with some straight up cocoa. The hot chocolate powder makes the whole thing easier to dissolve in liquid and the cocoa gives extra richness. To that, you add in some ground cinnamon and a pinch of cayenne for a kick. If you’re gifting the cocoa mix, I think a few cinnamon sticks look so nice in there as well.

How To Use The Cocoa Mix

When you want to make a cup, just spoon two tablespoons of the Mexican hot chocolate mix into a mug and add a cup of hot milk or hot water. Then it’s time to enjoy! 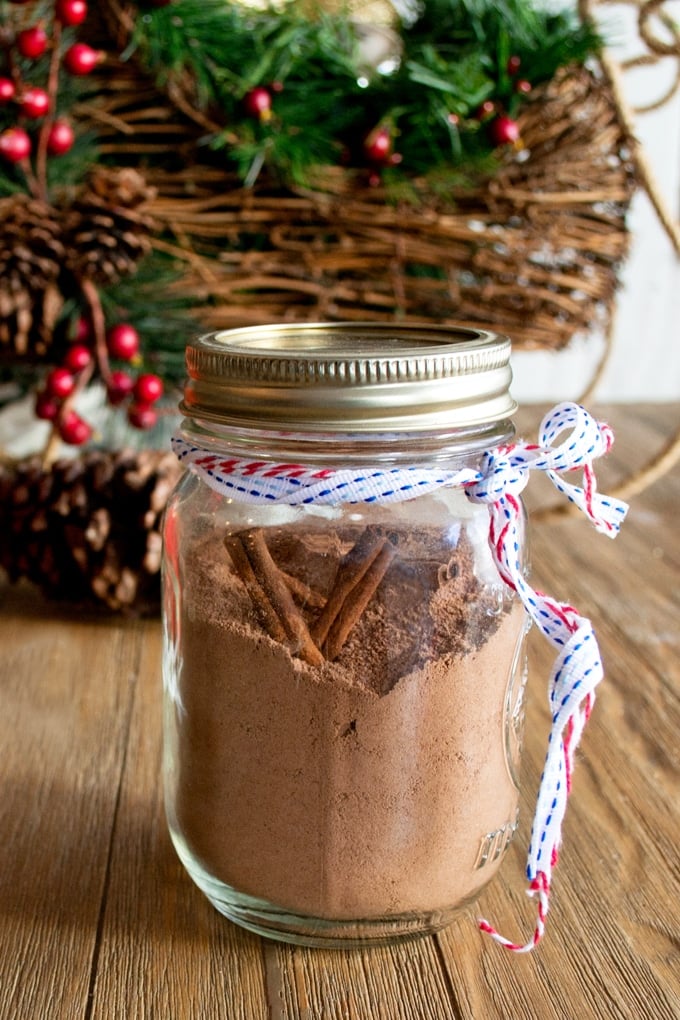 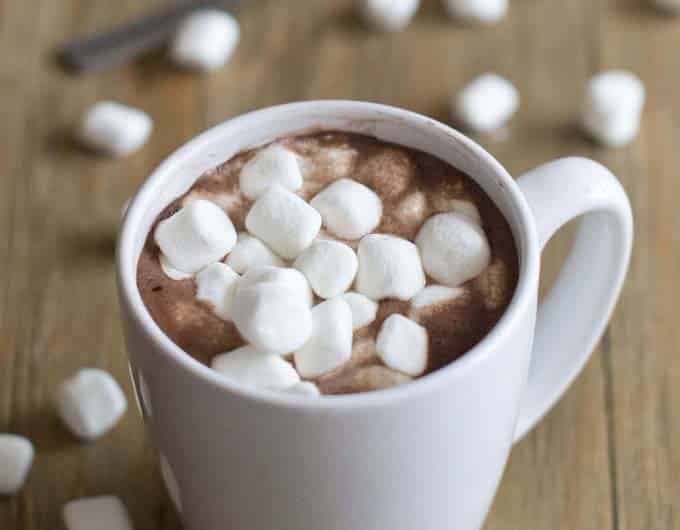 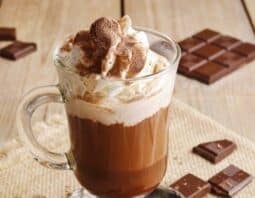