Who actually invented Eggs Benedict? We’ve got a few possibilities.

There’s no clear answer on this question, but there’s plenty of possibilities!

Lemuel Benedict was a stockbroker in New York City back in the 1890s. Benedict had a wild night of partying and decided on breakfast at the Waldorf Hotel. He created his own breakfast by requesting poached eggs, bacon, buttered toast, and a pitcher (!) of hollandaise sauce. The restaurant’s staff refined the dish and a classic was born.

Or maybe Eggs Benedict had a more virtuous creator. Way back in the 1700s, Pope Benedict XIII suffered from digestive problems. The Pope practically lived off of poached eggs and dry toast. That sounds awful. To make it appealing, it was served with a lemon sauce.

I should mention that there is another leading theory about where Eggs Benedict comes from, a less colorful one. Commodore E.C. Benedict, an American living in France, created the dish. From there the recipe was written down and passed to a friend, who in turn passed it along to his family. The recipe finally made it to the United States and to a café near you.

There are other Benedicts out there who may have been responsible, but these three are the contenders. No matter which Benedict it is, Sir, we thank you. 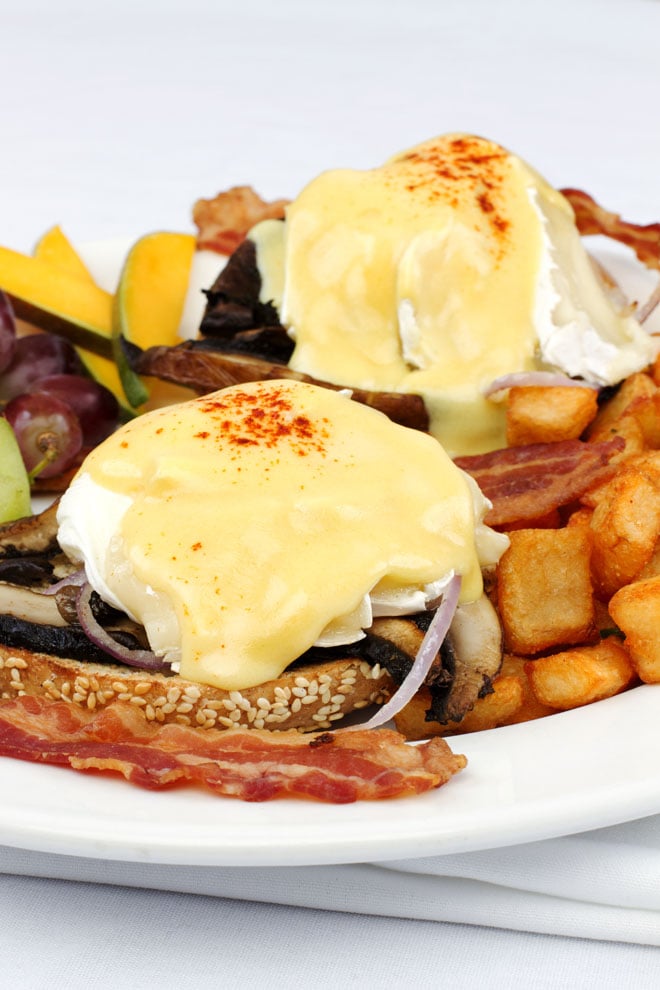 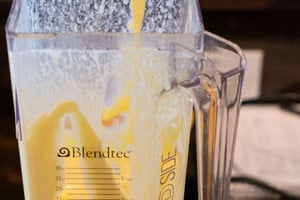 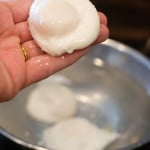 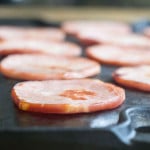