Top your salad with pepitas AND a creamy tangy pumpkin dressing. Soooo perfect for Fall!

Pepitas and pumpkin seeds are kind of the same thing. But pepitas don’t have a shell and are found in only select pumpkin varieties.

Pepitas add such a good crunch and nutty favor to salads. I thought it would be fun to really bring out their pumpkininess by putting some pumpkin on the salad too.

I went with a salad dressing since it seemed so simple to open a can of puree and whip it up. It was simple and really tasty. I used the pumpkin puree with mayonnaise, vinegar, syrup, cinnamon, salt, and cayenne pepper and put everything into a blender. Then you can drizzle in water until it gets to the perfect consistency.

It’s a sweet and creamy dressing with a bit of tang. And it’s got that gorgeous bright orange color that makes this salad exactly the right thing for Fall.

The salad dressing yield is 1 and ½ cups. You will only need ½ cup to make salad for 4 people. The salad dressing recipe can be halved, however I find that it doesn’t blend as easily in my blender when there isn’t as much in there. I make the full batch and refrigerate the rest for up to 3-4 days. 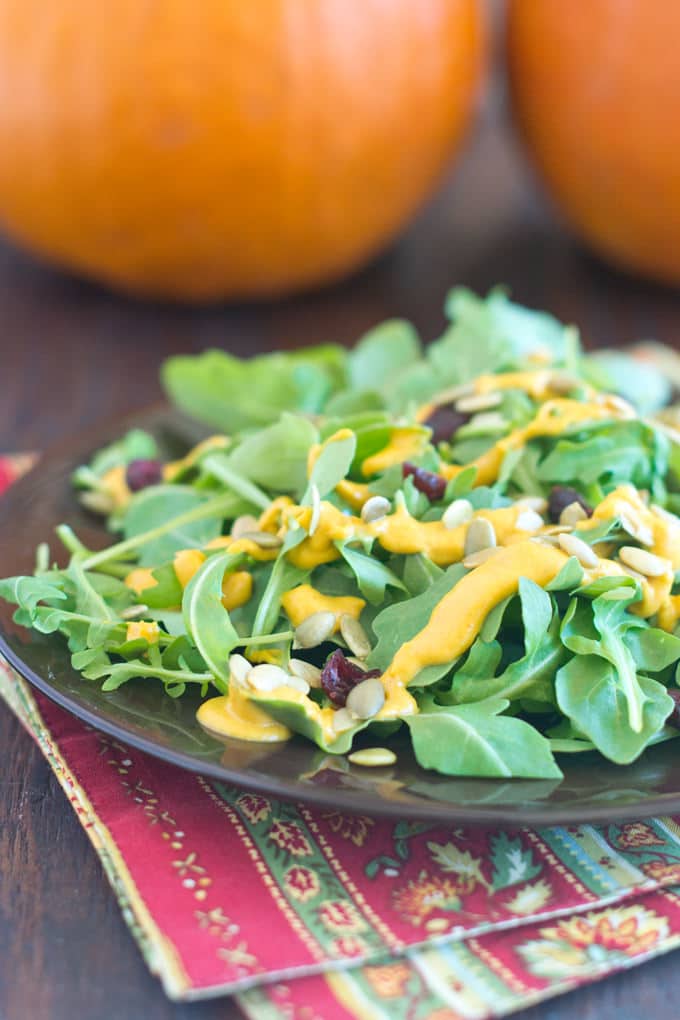 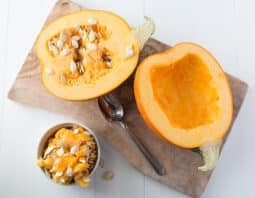 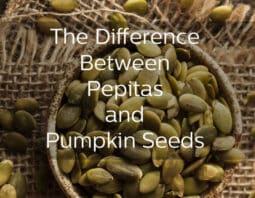