Throw everything in the slow cooker and hours later come home to yummy chicken parm.

Yesterday we showed you how to make Classic Chicken Parmesan. It’s a great dish for when friends are coming over and you feel like puttering a bit in the kitchen. What if you have less time? What if you want to show up at home and dig into all that cheesy tomatoey goodness?

We’ve got you covered with a Chicken Parmesan recipe that’s made in the slow cooker.

Generally, the idea of Chicken Parmesan cooked in a slow cooker isn’t that hard to conceive of. Chicken and tomato sauce and cheese do pretty well in a crock pot, after all. Well, the tomato sauce and cheese do well. We suggest opting for dark meat (like thighs) instead of breasts here. Chicken breasts get a big stringy when cooked for a long time, even at a low temperature. The dark meat holds up better.

Our biggest concern other than the type of chicken, was how to get that nice golden brown breadcrumb crunch on something that’s been simmering all day.

The idea we came up with was to toast some Panko breadcrumbs separately. These crumbs aren’t cooked in the slow cooker so they don’t end up soggy. Instead, they stay nice and crisp. When you’re ready to eat, take your chicken pieces, with sauce and cheese, and put them onto a plate. Then sprinkle with the crunchy breadcrumbs. You’re golden! 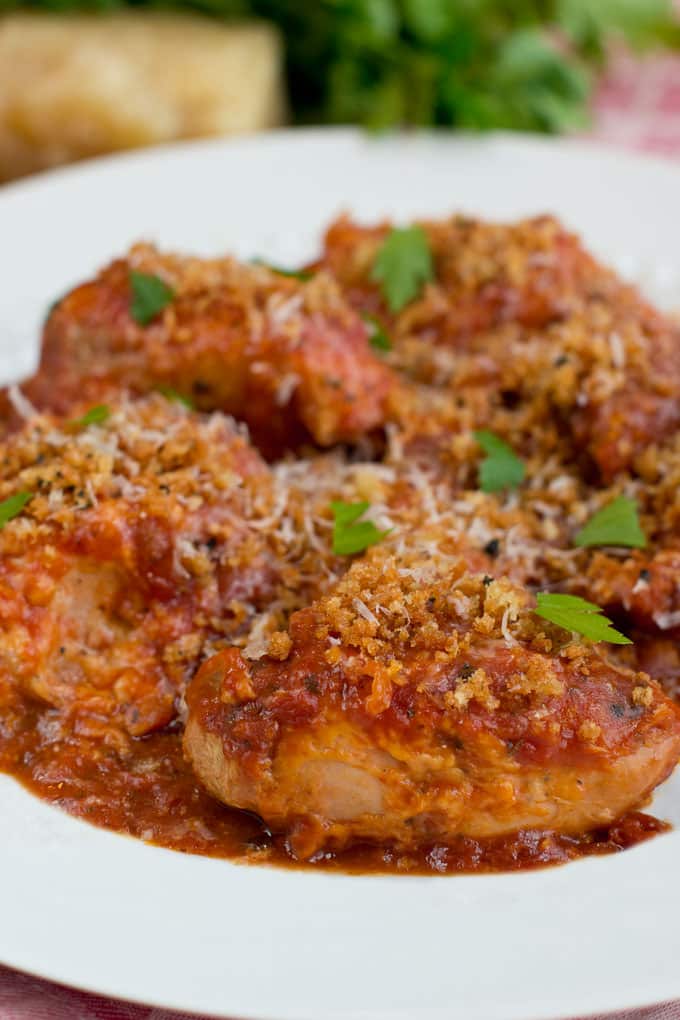 How to Make Breaded Chicken Cutlets 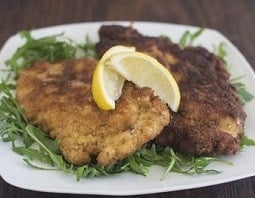 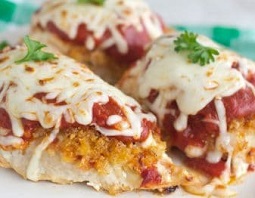