Semlor (singular: semla) are small buns filled with almond paste and whipped cream and are a staple in Swedish bakeries. Traditionally Swedes ate semlor every Tuesday between Shrove Tuesday and Easter. Now most bakeries start stocking their windows with semlor in the early months of the year.

The semla starts with its base: a rich yeast dough which is almost reminiscent of Easter bread. Then once cooled, slice the top and pop out a tiny bit of the bun to allow room for the filling. Go in with some almond paste. It can usually be found in the baking aisle of your grocery store, usually in a box or tube, or you can get it online here.

Top it with whipped cream and the little bun hat and you’ve got yourself a fantastic treat to enjoy. 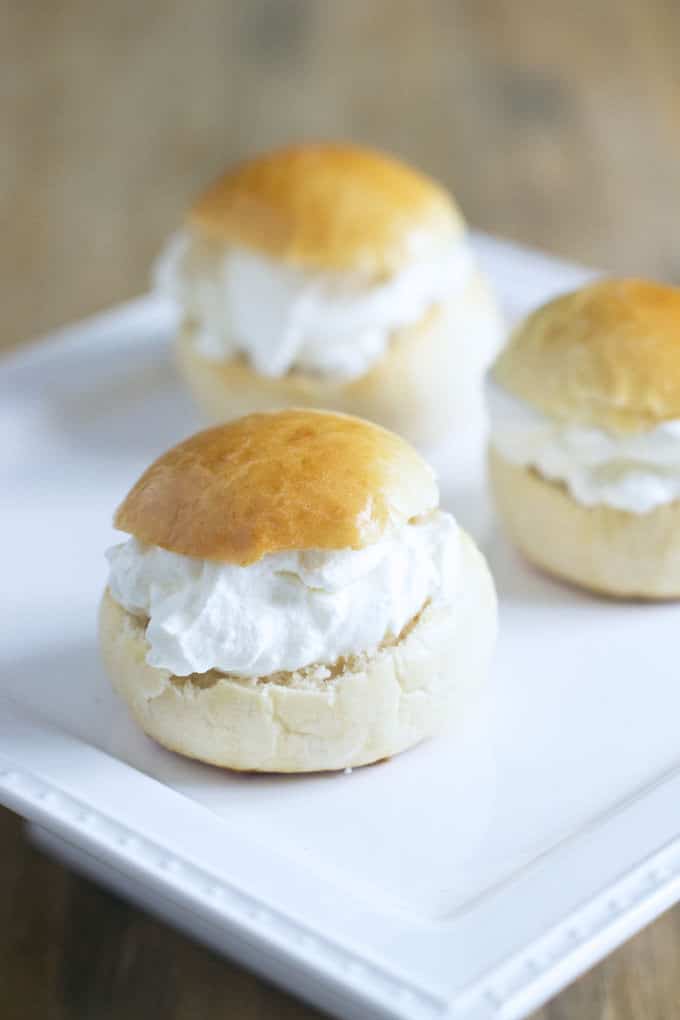 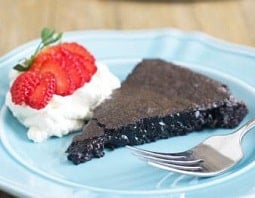 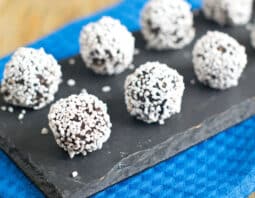