These fun, festive Pepper Poppers are perfect for game day, movie night, or any gathering of friends and family! Get this great party food recipe along with wine pairing suggestions.

Looking for a snack or appetizer with a little color and a lot of oomph? Look no further than these seriously delicious Pepper Poppers. Sort of like stuffed peppers and sort of like jalapeno poppers—but without all the breading and frying—they’re definite crowd pleasers.

This recipe is as simple as making a filling, spooning it into halved mini bell peppers, and baking. I admit it’s not a particularly quick recipe—we’re making poppers for a crowd here so there are lot of them!—but it’s not hard at all.

The filling is a mixture of cream cheese, goat cheese, cilantro, onion, and garlic. Don’t like goat cheese? Use more grated Parmesan or shredded cheddar instead.

Not a cilantro fan? Substitute basil, parsley, or a combination.

Having an outdoor party? Grill the poppers for about 5 minutes instead of baking them.

The point is, you can vary the fillings depending on your tastes and what you have on hand. As long as your filling is cream cheesy and flavorful, any and all versions will be great.

These Pepper Poppers would be good with almost any kind of white or light red wine—but my absolute favorite with this recipe is rosé.

Why? Rosé beautifully straddles the characteristics of red and white wine. It has red fruit notes like a red wine, but is lightweight, refreshing, and served cold, like a white. So its flavors complement the fruity peppers, while its crispness complements the tangy filling.

Rosé even goes with the attitude of the dish—both are fun, friendly, and colorful!

Another recipe that goes with rosé and so would be good alongside is Figs, Goat Cheese, and Mixed Greens with Candied Pecans.

For more about what works in food and wine pairing, read my Guide to Pairing Party Foods and Wine.

Like I said, I addition to rosé, these Pepper Poppers would be good with almost any white or light red wine. Because it’s both tangy and rich, the filling helps the dish pair with both light whites, like Sauvignon Blanc or Pinot Grigio, or big whites, like Chardonnay. In case you might want to combine recipes, Shrimp Scampi Skewers and Tuna Tartare are other recipes in this series that would also be good with light whites, while Rosemary Chicken Skewers with Garlic Aioli would also be good with big whites. 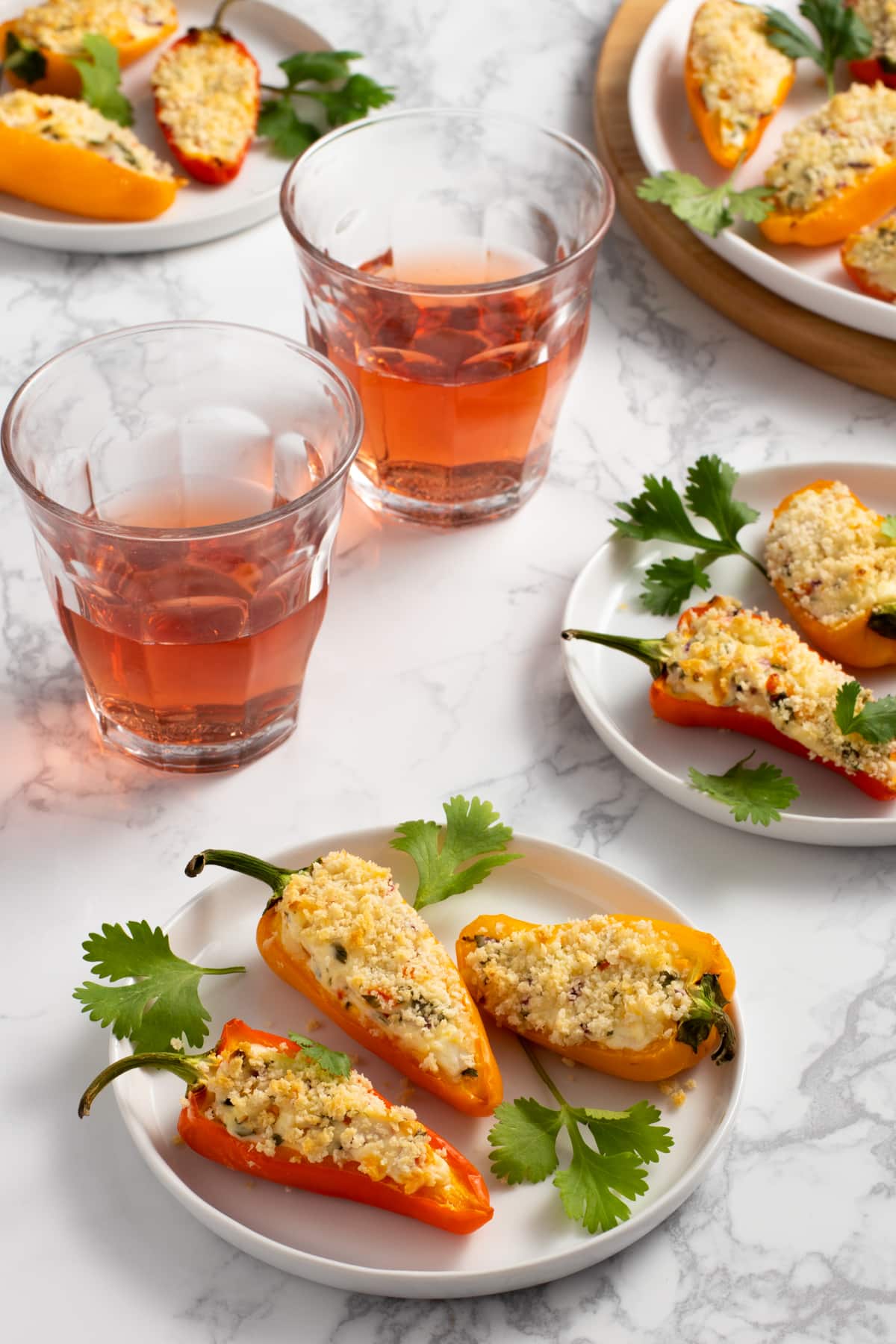 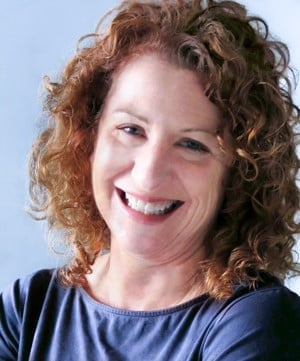 Jill is all about happy cooking and delicious food. Her cookbooks include Finger Lickin’ Chicken, 100 Perfect Pairings: Small Plates to Enjoy with Wines You Love, 100 Perfect Pairings: Main Dishes to Enjoy with Wines You Love, and The Clean Plates Cookbook. Her recipes, writing, and photography have appeared in magazines including Bon Appétit, Cooking Light, Clean Eating, where she’s on the advisory board, and Fine Cooking, where she’s the drinks editor. 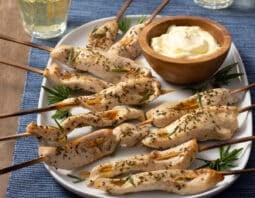 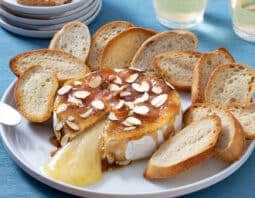