Canadian Bacon is there between the egg and the muffin of our beloved Eggs Benedict but what exactly is it? Let’s find out more about it.

You know it. You’ve had it before.

But what is Canadian bacon actually?

Canadian bacon comes from the eye of the pork loin (the center of the pig’s back). That’s something people agree on. Other than that, it means different things in different parts of the world. In America, the meat is salted and cured, sometimes smoked. You can eat it straight from the package or cook with it.

During the early part of the last century, yellow peas were ground up and used to coat and cure pork loin. This became known as peameal bacon.

Once cornmeal became more readily available, it was swapped for the peameal. You can still find peameal bacon that actually uses peameal in some places. Check the product label. Note though that even when cornmeal is used they still call it peameal bacon.

How Is Canadian Bacon Different From American Bacon?

American bacon comes from the belly of the pig, and tends to be much fattier. American bacon is sometimes called streaky bacon in the UK and other parts of the world because of the delicious ribbons of fat and meat.

American bacon is meant to be fried crisp using its own fat whereas Canadian bacon is best served soft and juicy. It loses its sweet taste if cooked too long.

Two important bacon questions before we wrap up.

2) What do Canadians call American bacon? “We call it bacon. We’re not that weird, you know.” 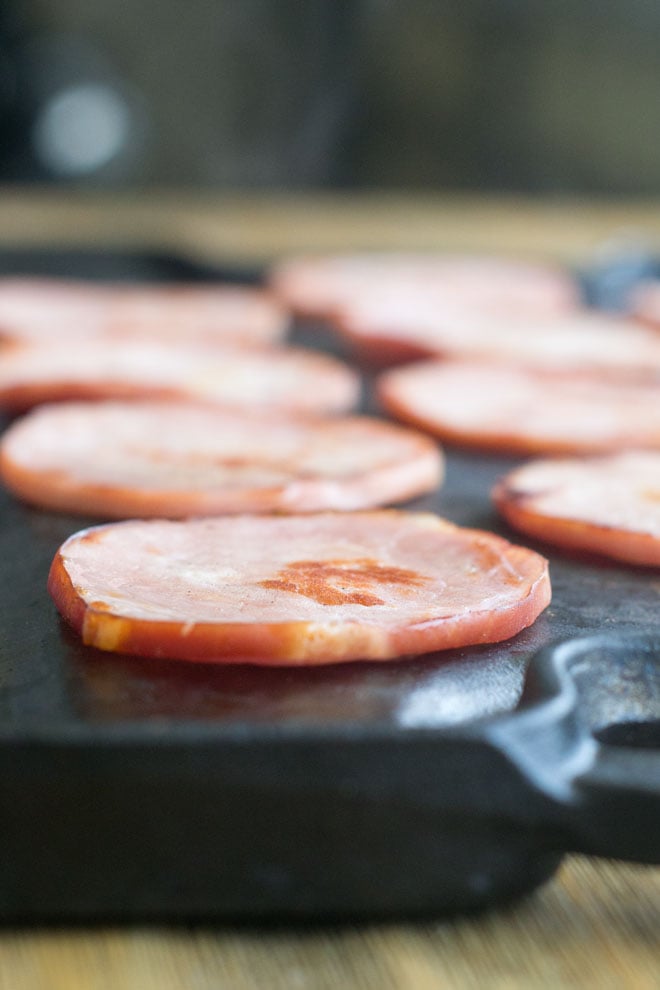 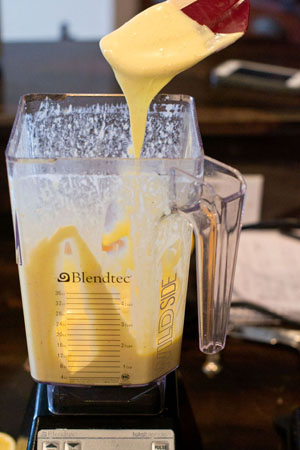 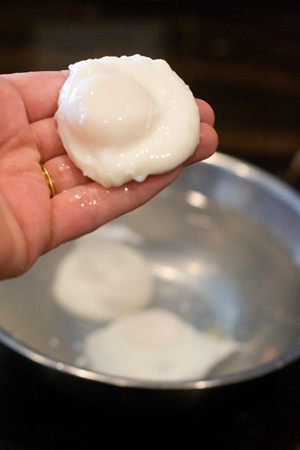 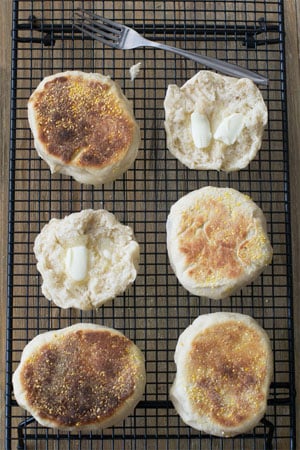 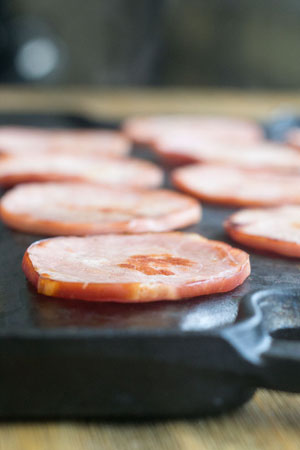