These funny looking tomatoes are called heirloom tomatoes and they’re delicious. Here’s why.

If you’ve been to a fancy restaurant, farmer’s market or health food store recently you’ve likely heard of heirloom tomatoes.

But what’s the deal with these expensive multi-colored tomatoes? Are they really that different from your average run of the mill beefsteak tomato?

It all comes from the method of farming. The elitist air around heirloom tomatoes is actually earned. A lot of work goes into making them and they should be the preferred tomato for anyone trying to “eat clean.”

What are Heirloom Tomatoes?

Heirloom tomatoes aren’t some kind of antique fruit. The name is kind of misleading in that regard. The term heirloom doesn’t speak of the tomato itself, but rather the seeds it comes from.

The seeds of an heirloom tomato are passed down season by season. Farmers collect the seeds from tomato plants that bear the best tomatoes and reuse them the next season. This allows for some of their more desirable traits like coloring, juiciness, texture, size and shape to be passed down from generation to generation.

Unlike some tomatoes, heirloom tomatoes are not genetically modified. Instead, they are naturally pollinated. That means they are pollinated by human hands, birds, insects or the wind. This is a breath of fresh air in a climate wherein produce is genetically tampered with on a daily basis.

Heirloom tomatoes are pure, without any DNA modification. That’s important when you realize that a lot of store bought produce sacrifices nutrition and taste for appearance. They are genetically bred to look appealing but in so doing a lot of the nutritional value falls by the wayside. The end result is watery flavorless tomatoes that look perfect.

Heirloom tomatoes have varying qualities, from their coloring to their texture, flavor and size. These features differ species by species much in the same way a Granny Smith apple is different from a Macintosh.

Are Heirloom Tomatoes a Big Deal?

At the end of the day, I would say that heirloom tomatoes are a pretty big deal for people who want to experience food that isn’t genetically engineered to be pretty.

It represents a dying art of natural farming and there is a sharp difference in quality.

That being said, it’s best to buy these tomatoes from a local farm or somewhere that you trust. As they become more popular, more companies are starting to slap the word heirloom on various kinds of tomatoes to make them more appealing.

Have you experienced heirloom tomatoes? What did you think? How do they differ from regular tomatoes for you? Sound off in the comment section below and let us know. 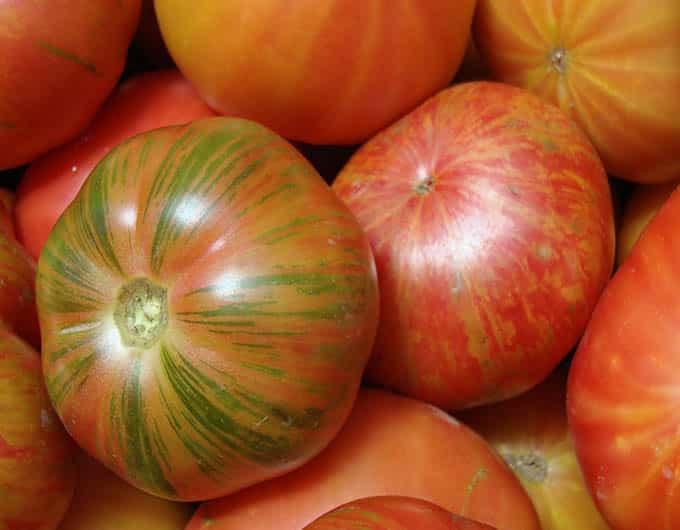 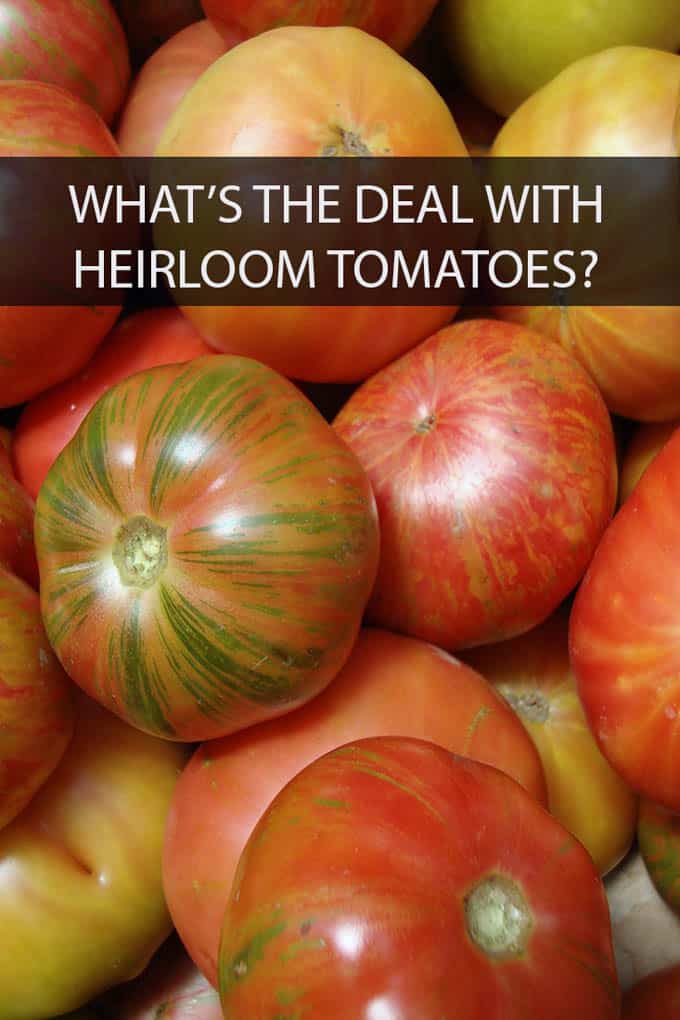 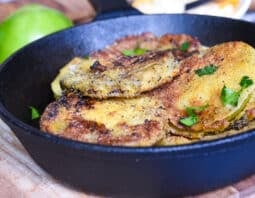 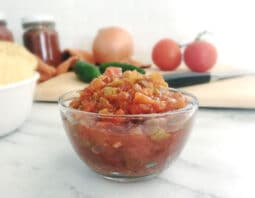