Here’s some party trivia. Who invented the margarita? Was it a fussy starlet, a vacationing socialite or an enterprising vendor?

As with all good cocktails, many people claim that they were the ones who introduced the concoction of tequila, lime juice and triple sec to the world.

Here are my favorite stories.

Our first contender is Carlos Herrera, the owner of Rancho La Gloria in Tijuana. Around 1938, a customer named Marjorie King (who wanted to be an actress) came in and claimed that she was allergic to all alcohol, except tequila. You read that right: allergic to everything but tequila.

Anyway, good old Carlos took pity on dramatic Marjorie and created the margarita. His inspiration was the classic tequila shot, which we all know is done with a lick of salt and a suck of lime.

Not so fast, some say. The true creator of the drink is Margarita Sames. Margarita was a Dallas socialite vacationing in Acapulco in 1948. She invited her buddies, including Tommy Hilton, over  and dreamed up the drink. Hilton liked it so much, he featured margaritas in his hotels.

Yet another theory centers around the United State’s first importer of Jose Cuervo. The importer used the slogan,  “Margarita: It’s More than a Girl’s Name” in 1948.

Who knows! But we do know one thing: The first frozen margarita machine was created in 1971 by Mariano Martinez, who owned restaurants in Dallas. The National Museum of American History now has this machine. No word if the museum staff brings out the machine for office parties. 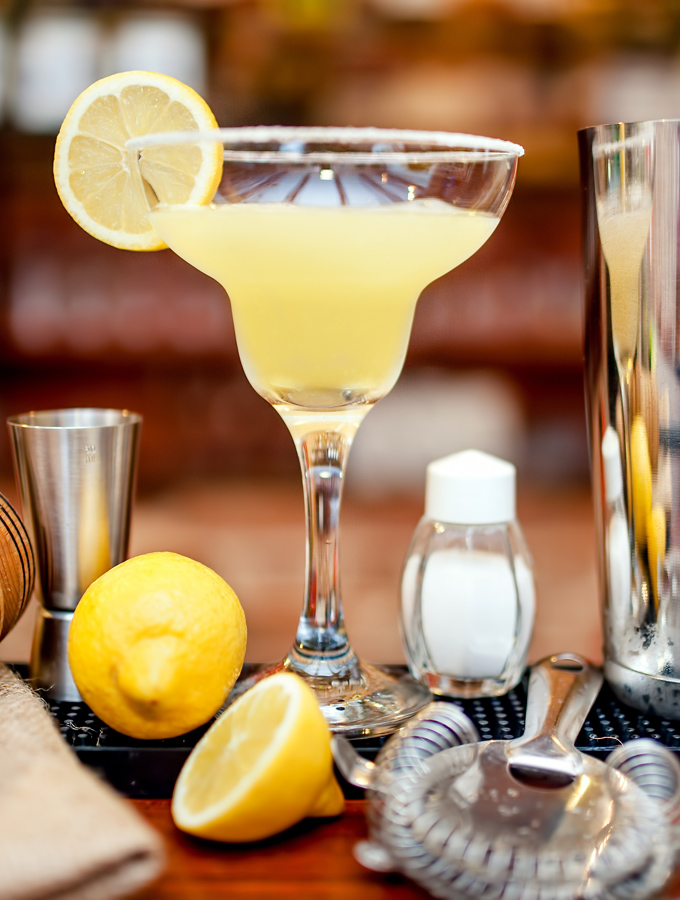 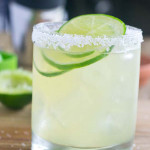 Which salt should you use to rim margarita glasses? 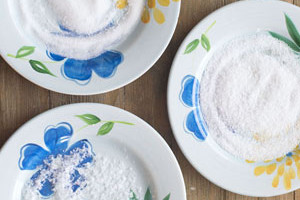 We did a taste test to find out.

15 Tips for Making the Best Margaritas 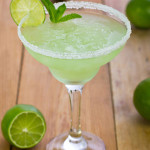 Do you already make a mean marg? Make it meaner!