Home > Is This That Food? > Are Beans Seeds?

We know that beans come from legumes, but are they technically seeds? 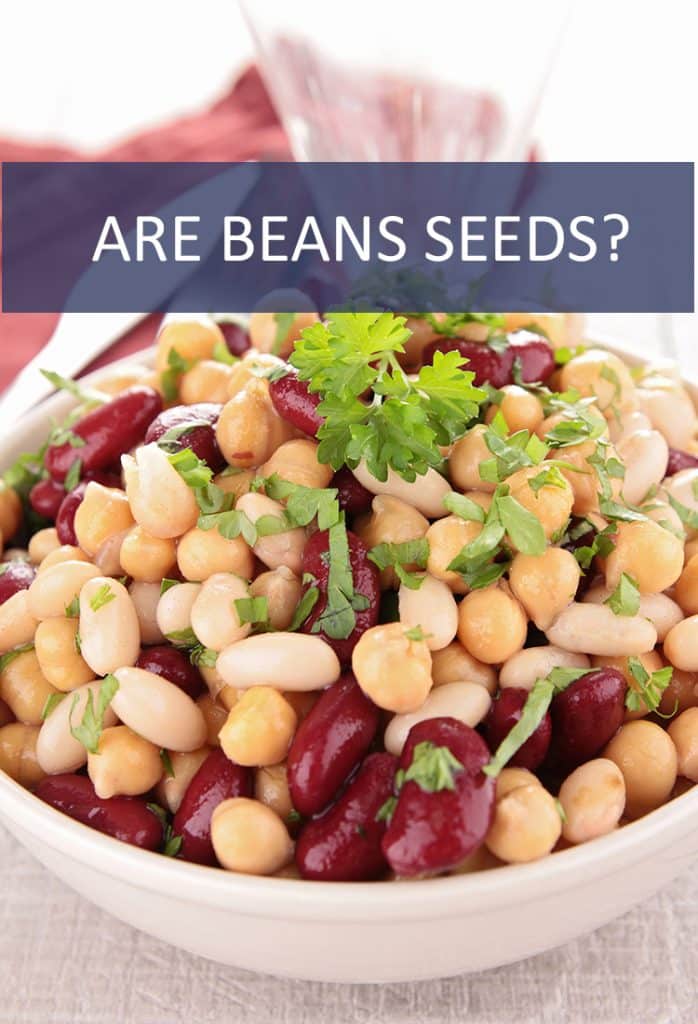 Yes, all beans are a type of seed found in a legume.

In the fairy tale Jack and the Beanstalk, Jack receives a bag of magic beans that he has to plant in the ground. From those beans there grows a giant beanstalk extending up into the sky. That’s because even fake magic beans are a type of seed!

No, I’m not using fairy tales to prove scientific facts about food, but the way magic beans are utilized in this classic story is actually quite accurate. But while all beans are seeds, all seeds are not beans.

Beans are the seeds of a legume. They grow in the husk of a pod that splits down the middle. If you plant a bean, it has the potential to grow into a whole new legume plant.

Seeds come in a vast variety, ranging from hard pits like those found in peaches, olives, or avocados, to soft seeds like those found in tomatoes. Seeds are the reproductive material of a plant. Some are edible, while some are not. So, bean is a specific term describing one type of seed, not a synonym.