Home > Is This That Food? > Are Coffee Beans Real Beans?

We’ve all seen coffee beans, but is the name deceptive? Are they actually beans? 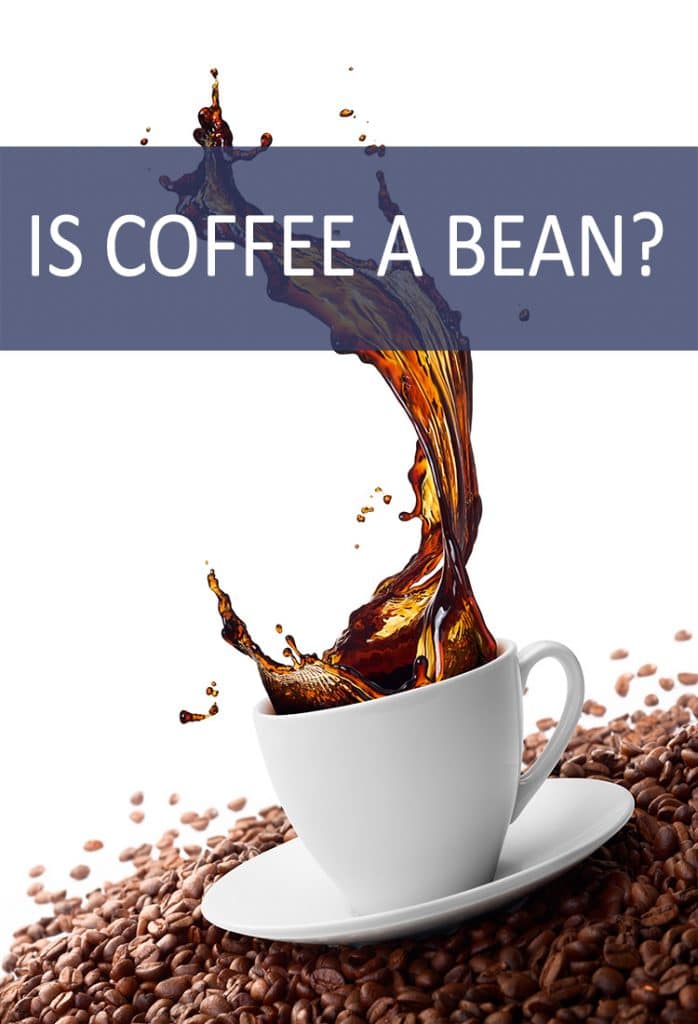 No. Coffee is made from seeds, not beans.

Coffee is one of my chief passions in this world. I’m one of those cliché “I just can’t function without my first sip of coffee” people. I never for a second doubted that coffee beans were actual beans. Honestly, I never gave it a second thought. So, I was incredibly shocked to find out that the term “bean” is quite misleading, as no part of that delightfully sinful product is even slightly a bean.

Coffee grounds, the magic powder of life itself, are made from ground up coffee beans. Coffee beans are, in actuality, the seeds of coffee plants. Believe it or not, they are taken from small red or purple fruits, often referred to as coffee cherries or stone fruit. The coffee bean is the pit found in the center of these cherry-like fruits. Each fruit contains two seeds pressed together.

The two most common coffee plants are known as Arabica and Robusta. Arabica is also known as Arabian coffee. It originated in the forests of Ethiopia and is considered by many to be the first cultivated species of coffee. Robusta’s origins lie in sub-Saharan Africa and is what we typically find in instant coffee. It has more than double the caffeine content of Arabica.

Why are they called beans then? Well…they look like beans. I don’t know if it’s just because I’ve heard the name a million times, but coffee bean sounds more appetizing than the accurate alternative, coffee seed.

I think I speak for us all when I say that whether it’s a bean or a seed, I am thankful for coffee every single day of my life!