Home > Is This That Food? > Is Blue Cheese Mold?

Blue cheese haters love to talk about how it’s nothing more than moldy cheese. But are they right? Is blue cheese actually mold? 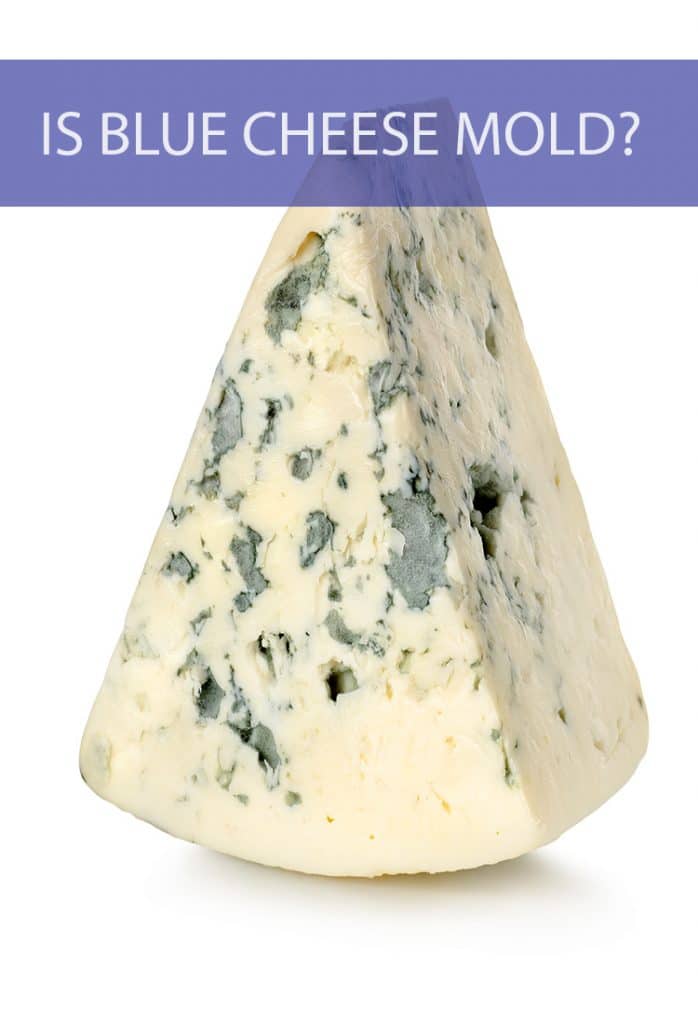 Yes, blue cheese is cheese that has grown certain harmless varieties of mold.

Regular readers will know of my love for cheese. If I could build a shrine to the honor of cheese I would worship at its steps daily. One of my favorite cheeses is blue cheese. I love the distinct flavor and the amazing added taste it gives to buffalo products. (Also, it’s amazing on pizza!)

But many of my friends HATE blue cheese. I’ve often heard people decry it, saying things like “I don’t eat MOLD!”

But is blue cheese actually moldy cheese or is that just a common misconception? It turns out that yes, blue cheese does contain certain varieties of mold.

That doesn’t mean you should go toss out all of your gorgonzola. The mold grown on blue cheese is actually harmless to humans and can be enjoyed safely.

So how did cheesemakers first realize that letting cheeses age with Penicillium created a delicious new variety? As is the case with most foods like this, it was entirely by accident.

When cheeses were stored in natural temperatures and moisture-controlled caves, they were creating a perfect environment for this mold to grow. There’s an old legend which speaks of the creation of Roquefort, a variety of blue cheese. The story says that a young man was eating his lunch of bread and cheese and, after spotting a beautiful girl in the distance, abandoned his food in a nearby cave to go and speak with her. Months later, he had returned to the same spot to find that his cheese had transformed into Roquefort.

The early steps of creating blue cheese are the same as most cheeses. However, once the cheese curds have been spooned into containers before drying and draining, the molds Penicillium roqueforti and Penicillium glaucum are added.

If you’re still not sure about eating blue cheese, we think this Blue Cheese Dip could win you over. Or try making your own Blue Cheese Dressing! 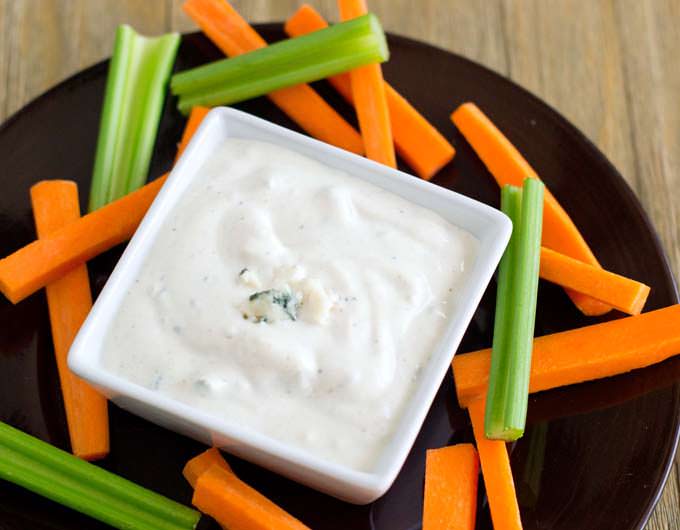 Do you love blue cheese? Do you care that it’s essentially moldy cheese? So you prefer it as a dressing or as a straight-up cheese? Sound off in the comment section below and let us know!