Chili is often listed on menus as a soup, but is that accurate? Is chili a soup or stew? 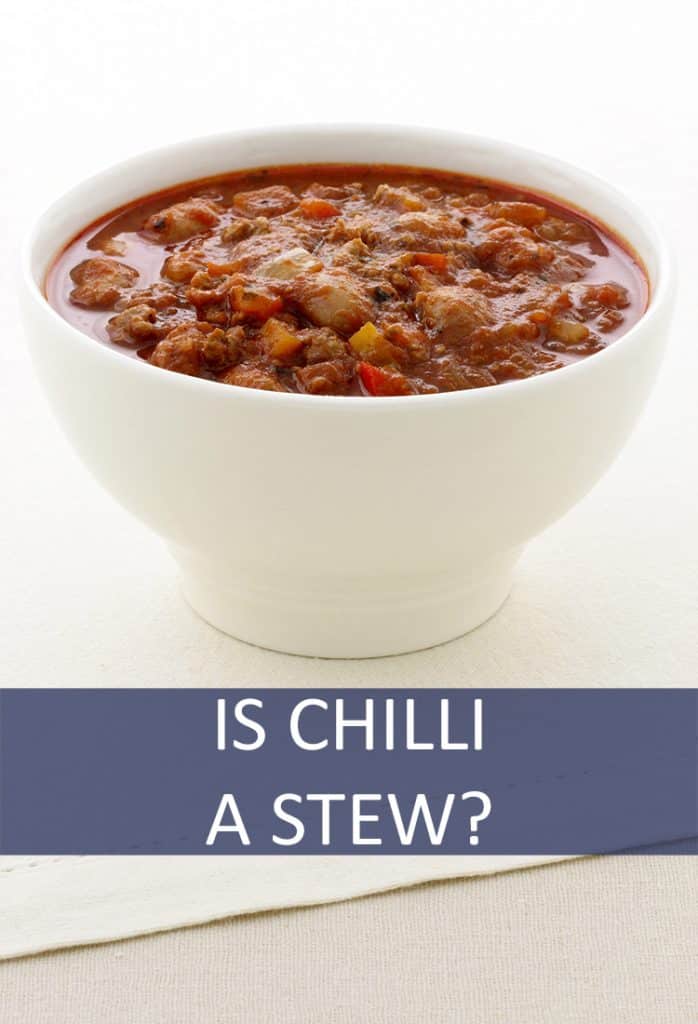 Chili meets the criteria of being a stew more so than a soup.

While encountering the variety of fresh soups available for purchase in my local supermarket the other day, an interesting question struck me. I was looking down the list of offerings and noticed chili listed as an everyday part of the menu. That got me thinking, is chili actually a soup? Because to me, it has always seemed like more of a stew.

Stew is defined as a combination of solid food ingredients cooked in liquid and served in a gravy. Whereas in soup, meat is boiled within the stock or water that is used as a base. By this definition, chili is most assuredly a stew.

When cooking chili, one prepares the meat before it is added to the other ingredients. Another method (if using stew meat instead of ground beef) is to sear and slowly stew the chili in sauce. Either way, this is stew and not soup, despite what the supermarkets would have you believe.

Soups are more liquid based, while a stew is thicker and generally requires more time to cook over a low heat. Chili can be enjoyed both in a bowl or on a plate, maybe even over a bed of rice. Soups such as minestrone or chicken noodle could only ever be eaten out of a bowl.

I did encounter an argument that said chili could not be accurately called soup or stew, and that it was its own unique food. The reasoning given was that soups need stock, whereas chili does not. Stews usually require some kind of thickener, but chili does not.  The argument went on to say chili was more of a braise, which is made by lightly frying food and stewing it in a closed container.

I rejected this argument because while it is true that stews usually require a thickening agent, that’s not an inherent trait. Chili definitely seems to meet the criteria for being a stew, so that’s what I’m going with.

What do you think? Is chili a stew? Is it a braise? Is it something else entirely? Let us know your thoughts!

If you’d prefer to explore this topic via a taste test, fear not! You can start with our classic Best Chili recipe or Instant Pot Chili. Or maybe you’d like to mix things up with a slow cooker Chicken Chili. They’re all delicious! 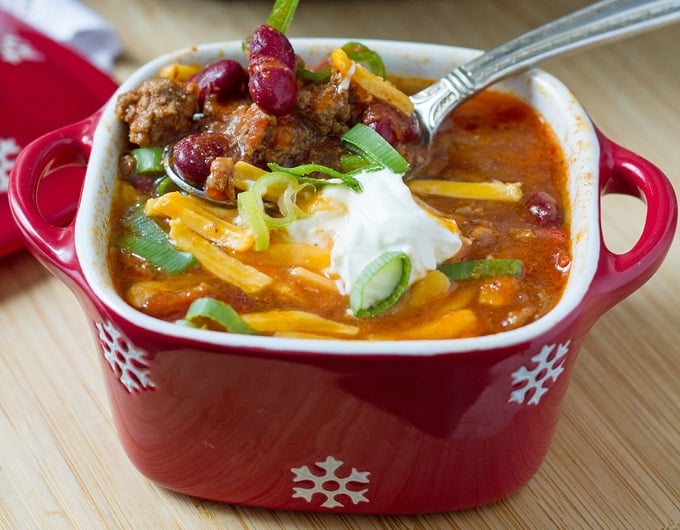