Quinoa is a superfood that is taking the world by storm. But there is much debate as to whether it’s a grain. 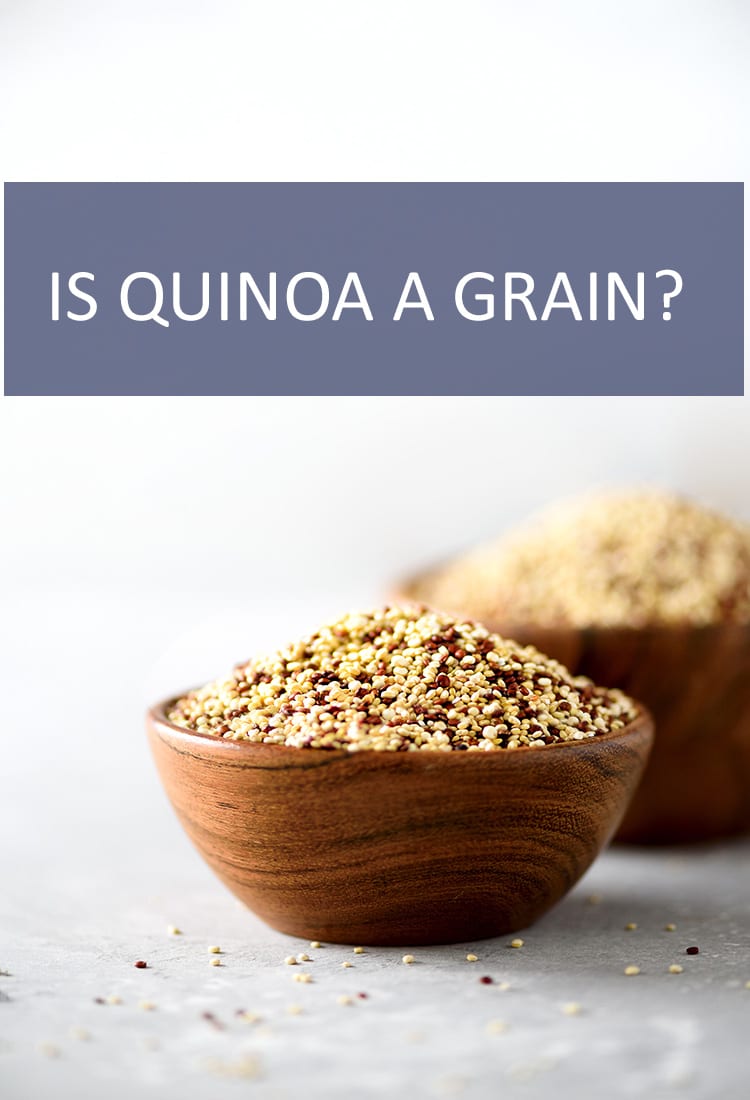 No, quinoa is not a grain, it is a pseudo-cereal seed.

If your health food-obsessed friends aren’t talking about kale, they’re likely talking about quinoa. This is an incredibly versatile food that is acting as a grain replacement for a number of gluten-filled staples of the American diet, like rice and pasta.

But quinoa is a grain replacement and not a grain itself. Quinoa is actually the seed of a plant called goosefoot. It’s known as a pseudo-cereal, which means that quinoa is not a cereal, nor is it a grain. What’s interesting is that this makes it more like beets and spinach. Despite this, there is still confusion, as quinoa is traditionally prepared like a grain. It is cooked similarly to rice and can be used as a rice substitute in most recipes. It is also very high in protein, vitamins, and nutrients.

Quinoa was deemed by the ancient Incas as the mother grain, and many saw it as sacred. Incan traditions were actually built up around quinoa to pay homage to the benefits that it gave a person. Incan leaders would plant the first quinoa seed of the year using a golden shovel. Quinoa would then go on to be the main food source supplied to soldiers, sustaining entire armies for long stretches of time.

So, this means that the health benefits of quinoa are not new, it’s just being rediscovered in modern times.

A lot of the confusion also stems from the fact that grains are also seeds, albeit a different kind of seed than quinoa. Webster’s dictionary defines grains as “a single small hard seed.”

Products like oats, rice, wheat, and barley are what is called cereal grains. But, as mentioned before, quinoa is a pseudo-cereal, which describes plants that produce seeds and fruits that are very much like grains and can be used in the same way but contain no gluten and have a different nutritional value.

So, yes, quinoa is very good for you, and no, it is not a grain.

Learn how to prepare Quinoa in the Instant Pot, then try out some new recipes! Try a veggie burger with our Sweet Potato Quinoa Burgers or these Pantry Fajitas that use quinoa and black beans as the protein. 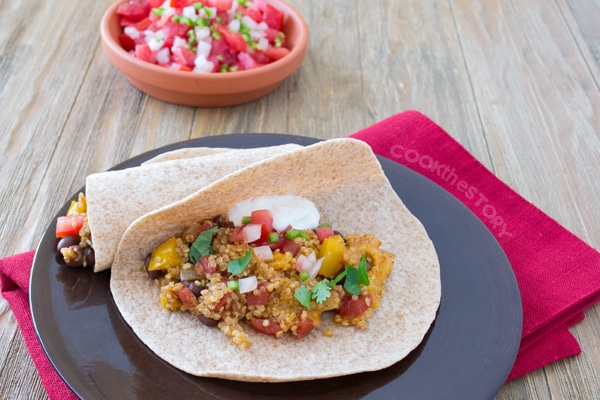