Find out how to make your own pumpkin pie spice and why it’s even better than store-bought pie spice. 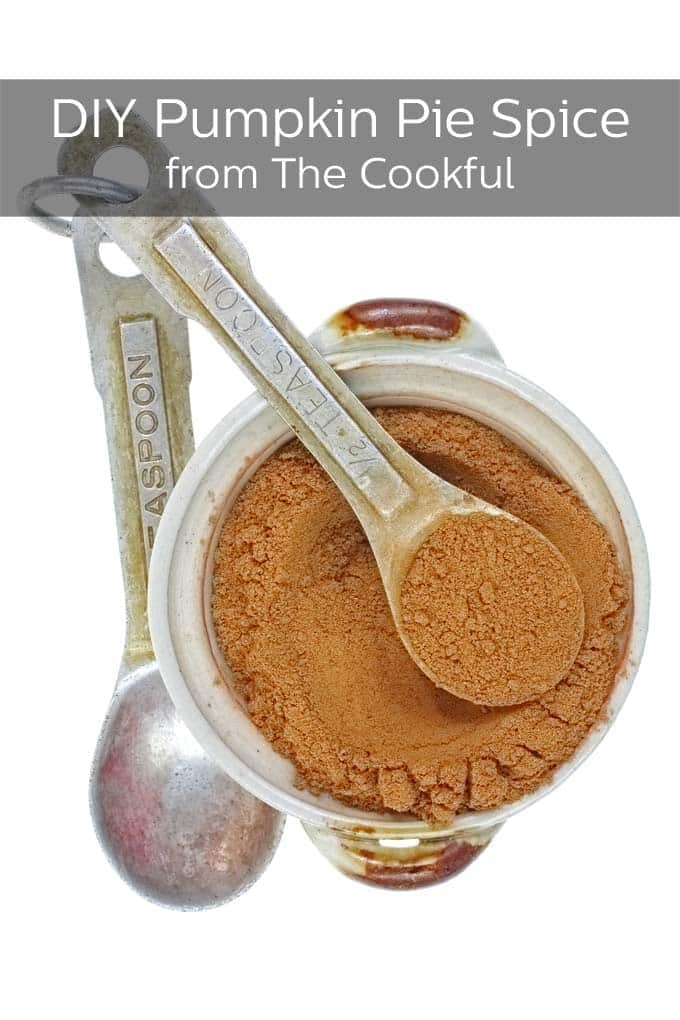 Pumpkin pie spice is everywhere. Pumpkin spice lattes, cookies, M&M’s, face wash, lotion … You get the picture. Why all the hype? We think it’s because pumpkin pie spice is a mix of some seriously comforting spices, which is just what everyone’s craving when autumn hits.

Let’s break down this mystery spice blend. There are four common spices that make the blend – cinnamon, ginger, allspice, and nutmeg. Some people (me!) throw in a bit of ground cloves. And some people (not me!) add mace. That’s it.

Wait, Is There Pumpkin In Pumpkin Pie Spice?

Why Make Your Own Pumpkin Pie Spice?

You can absolutely buy pumpkin pie spice at the grocery store. Nobody will judge you. Promise. But I think it’s better to make your own. Why?

It’s all about customization, baby. If you don’t like nutmeg (a lot of people don’t), you don’t have to put any in. If you’re in love with cinnamon, you can add extra. Go for it and give it a try.

I’m giving you my favorite recipe for Pumpkin Pie Spice below, but feel free to adjust to your liking.

The other reason to make your own pumpkin pie spice is that you can make a small quantity. That way, you can use up what you made and not have it sitting in your cupboard mixed and unused for ages. If you have an old jar of pumpkin pie spice in your pantry, chances are it has lost a lot of flavor. To have maximum flavor, use fresh spices. And just make a small batch so you use it up while it’s still fresh.

How to Tell if Your Spices are Fresh

Before you start making your fabulous spice blend, make sure your spices are fresh. According to McCormick there are three ways:

OK, now let’s get to it. Here’s my recipe for Homemade Pumpkin Pie Spice, but remember, feel free to change it up to your taste. This batch just makes a small amount, about 4 teaspoons. If you want more, go ahead and double it. 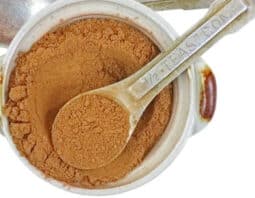 Find out how to make your own pumpkin pie spice and why it’s even better than store-bought pie spice.

END_OF_DOCUMENT_TOKEN_TO_BE_REPLACED 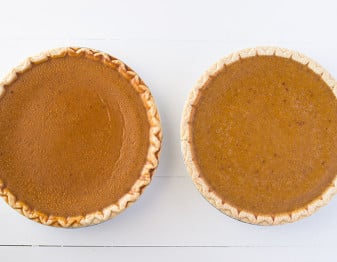 Canned vs. Fresh: The Pumpkin Pie Show Down

Canned is so convenient but is it as good as freshly made pumpkin puree? We put it to the test. The results might just surprise you! 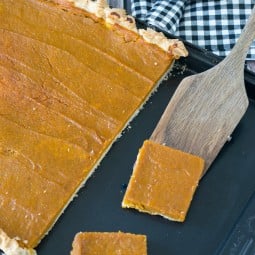 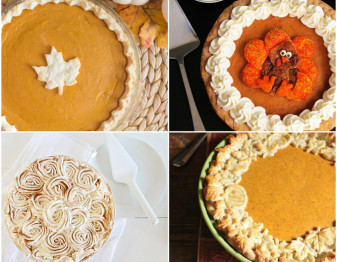 How to Decorate Pumpkin Pies

Make your pumpkin pies beautiful. Here are 7 ways to snazz them up. 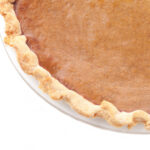 Pumpkin pie crust can be soggy and soft. Learn how to get it crisp and flakey with these amazing tricks and tips.