Home > Is This That Food? > Are Mushrooms Meat?

They have a meaty texture and can replace traditional red meat in almost any recipe. So, are mushrooms meat? 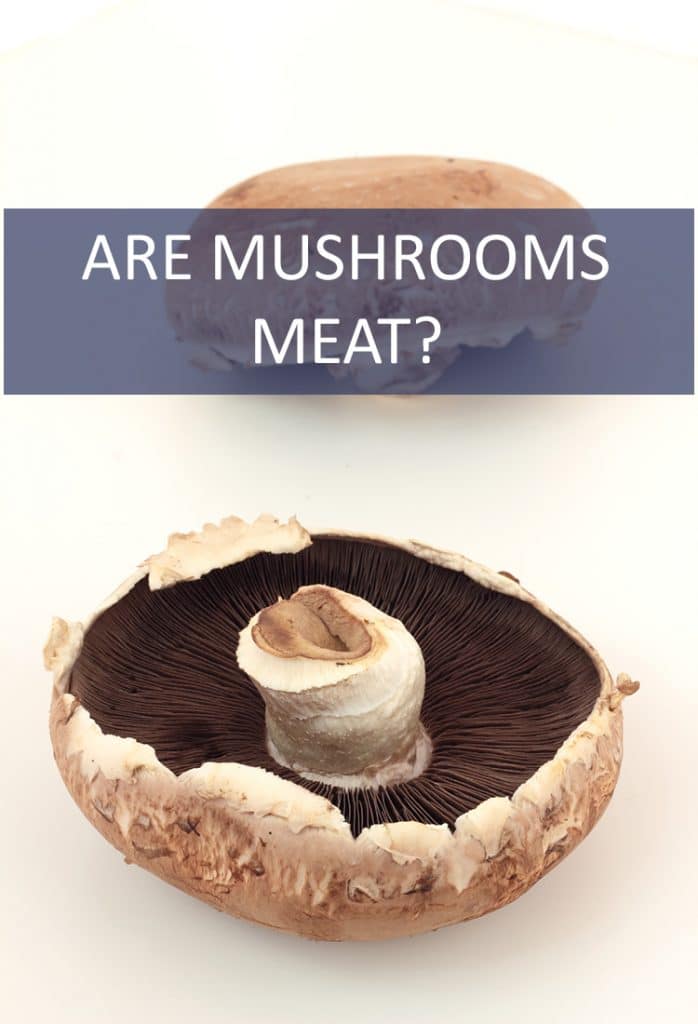 No, mushrooms are not meat.

Mushrooms are an amazing meat alternative. In fact, you can substitute mushrooms for meat in just about any recipe. But they are 100% not meat.

Mushrooms are actually a fungus, which we’ve talked about before on this site.

The definition of meat is the flesh of an animal, used as food. Since mushrooms have never been a part of a living animal, they cannot be considered meat.

But it does have a ton of meat-like properties. For example, portobello mushrooms are a perfect burger substitution. They’re roughly the same size and color, they can be fried, baked, or grilled, and they have a meaty texture.

Mushrooms also have a flavor known as umami, which is a savory taste found in meat, among other things. This umami helps mushroom be a meat substitute. Some other classic umami foods are tomatoes, soy sauce, and fish.

Other than not being the flesh of an animal, the main difference between mushrooms and meat comes from the nutrients they provide. While mushrooms might be a great taste substitute for meat, it is not a nutritional substitute. Mushroom lacks the protein of meat, so if you’re having portobello steaks, serve it up with a helping of dried beans, nuts, or quinoa to make sure you’re getting the necessary protein. Mushrooms also lack the iron, zinc, and vitamin B-12 that meat contains.

Mushrooms do, however, pack a whole heaping load of nutrients and only 15 calories. This makes them a perfect light substitute for meat in pasta sauce, baked ziti, burgers, steaks, chili, stews, casseroles, and more.  They’re great for someone trying to keep their cholesterol down while still enjoying that savory meaty flavor.

This makes mushrooms an incredibly versatile food. Make homemade Cream of Mushroom Soup, Vegetarian Stroganoff, or even Vegan Meatballs! Some other mushrooms that you should try as a meat substitute include shiitake, chanterelle, and button mushrooms. The vegetarians in your life will thank you! 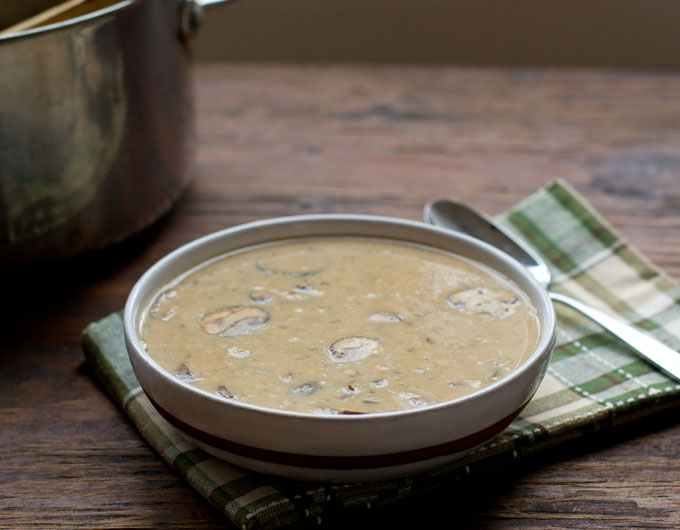 So while mushrooms might be a tremendous meat substitute, remember that they are not considered meat in any way, shape, or form.