Home > Is This That Food? > Is Kale Lettuce?

They’re both leafy green vegetables that can be the base of a salad. So, Kale is just a snooty word for lettuce, right? 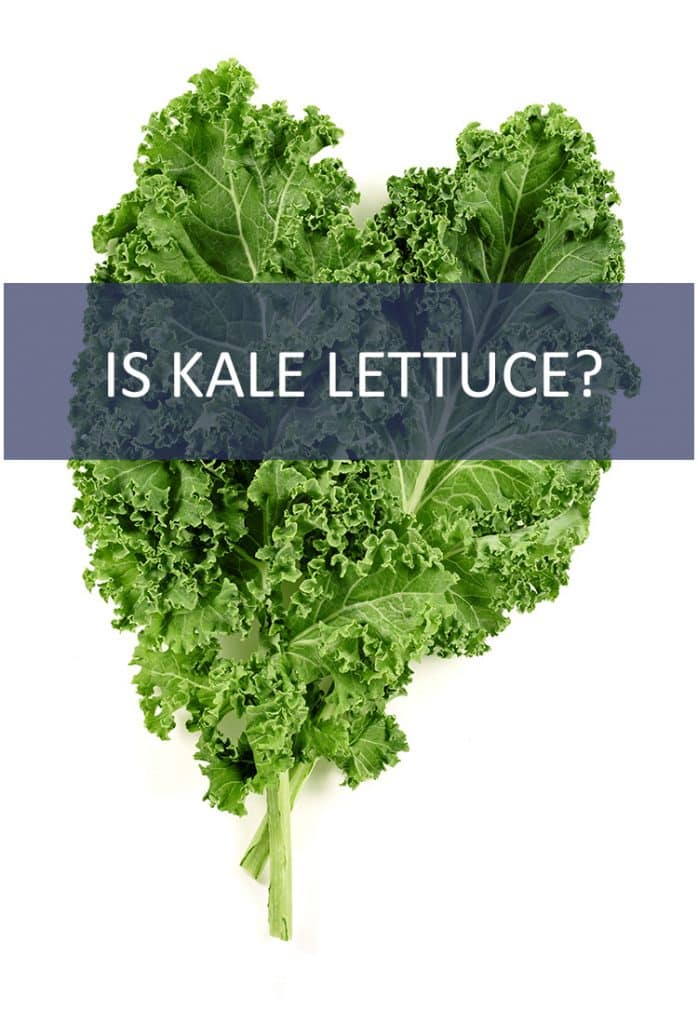 No, kale and lettuce are two completely different vegetables.

Are you sick of hearing about kale yet? It’s all my healthy friends ever talk about. What was once considered a platter garnish is now a superfood that everyone is telling you to eat.

Kale is a cruciferous vegetable, which means that it’s more like broccoli or Brussels sprouts than it is like lettuce. Kale can be eaten in a variety of ways, ranging from soups and smoothies to salads. Some people even bake kale, sprinkling a little bit of olive oil and salt on top to create crispy kale chips. That’s certainly not something you can do with lettuce.

Lettuce is a leafy green vegetable, commonly used in salads or as a topping on sandwiches. It comes in many different varieties, from romaine to crisphead, iceberg, or butterhead.

Despite being wildly different veggies, kale and lettuce do have a bit in common. They’re both super low in calories. So, score right there. They are also both rich in fiber, so your daily routine will thank you for that one. They both work well with a variety of health plans and should be a regular part of a balanced diet.

That being said, they’re extremely different in terms of nutrients.

While both are a great source of fiber, kale has so much more of it. It’s like saying that Bob down the street and Bill Gates both have money in their bank accounts. Kale is three times richer in carbohydrates than lettuce and the Vitamin C content of kale is also drastically higher than that of lettuce. It should be noted, however, that cooking or steaming kale saps away some of its vitamins.

To put it mildly, there’s a reason it’s called a superfood.

If you had clicked on this article hoping to find a smug response to your friends who harp about the health benefits of kale and prove to them that it’s just fancy lettuce, I’m very sorry. Kale is not only different than lettuce, but it is also vastly superior in terms of nutrition.

Ready to add this superfood to your diet now? Learn how to prep it for a salad, use it in a soup like our cozy Zuppa Toscana, or get decadent with Creamy Kale with Bacon. There’s something for everyone! 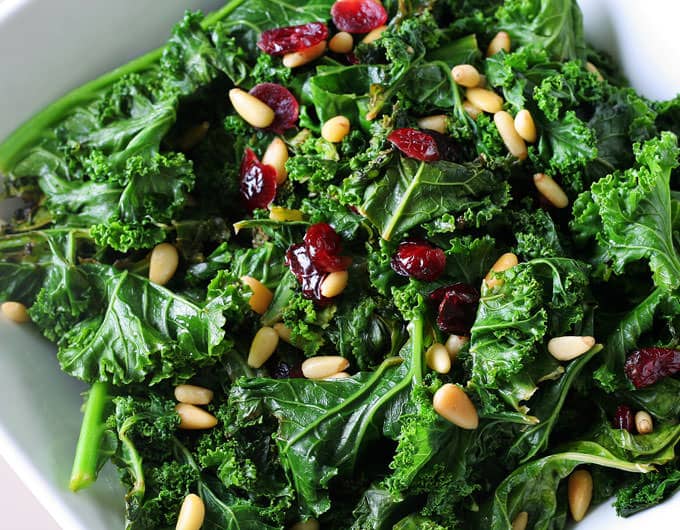