What on earth does Sous Vide mean? We’re learning all about this cooking technique today!

Sous vide cooking has been steadily gaining in popularity ever since Thomas Keller put out his book “Under Pressure” in 2008. Originally it was used in meat packing, and then in high-end restaurants, but as the cost of sous vide machines dropped the number of home cooks using it exploded.

At the most basic level, sous vide entails cooking food at the temperature you want to eat it at. So instead of cooking a steak on a hot grill at 800°F and pulling it out when it hits medium rare at 130°F you simply cook it in a sous vide machine at 130°F.

This has many benefits, the biggest being that it is very hard to overcook your food. This extends the amount of time you have to stop cooking it before it is ruined. Sous vide also greatly increases the juiciness of meat.

On that hot grill, you might have 1 to 2 minutes while it’s still medium rare before it becomes overcooked and ruined. With sous vide, you extend that 2 minute window to a few hours.

That means life no longer gets in the way of a perfect dinner. Kids soccer game goes to overtime? So what! Your spouse is running late from work? No problem!

You know that when you are ready, so will dinner!

There are several types of sous vide machines, but in general they all do the same thing: heat water to a precise temperature and hold it there.

The least expensive and most versatile sous vide machines are called “stick” or “wand” circulators. They can be found for less than $150, and often for less than $80. They are shaped like a tube and sit in a container of water.

There are also “waterbath” style machines, which hold the water themselves. They tend to be more expensive and less versatile but still work great.

Unless you have a machine that holds the water itself, you will need a container to hold it. Most beginning sous viders use a stock pot or large pasta pot to hold it.

More advanced sous viders will get a dedicated container like these from Cambo, Lipavi, or Rubbermaid. They can be easier to use and you can also get lids and racks for them, making them more efficient.

One of the most important components is the bag you put the food in. Most beginners will use Ziploc Brand Freezer Bags and they work great for most lower temperature cooks.

More advanced sous viders will usually get an edge-sealer like FoodSaver. Professionals and people who love kitchen toys will use a chambered vacuum sealer.

There are also silicon bags, and some reusable plastic bags.

Regardless of how you seal it, it’s critical to remember that you only use food safe, heat safe, boil safe plastic, otherwise you can introduce harmful chemicals into your food, and no one wants that!

The final component is how you sear your food. When food comes out of the sous vide machine it often looks grey and unappetizing, putting a great sear on it makes it look and taste better.

The sear is more important for certain foods than others. I always sear things like steaks and pork. When it comes to chicken, poultry, and fish I often skip the sear because it doesn’t add as much.

You can sear on pretty much any traditional cooking device that gets really hot. The heat is important because your food is already perfectly cooked from the sous vide process and you want to sear it as quickly as possible.

My favorite ways to sear are by using a cast iron pan, using a grill cranked all the way up, or by using the broiler for irregular or saucey foods.

Ready to get started? Stay posted for everything you need to know about how to sous vide chicken. 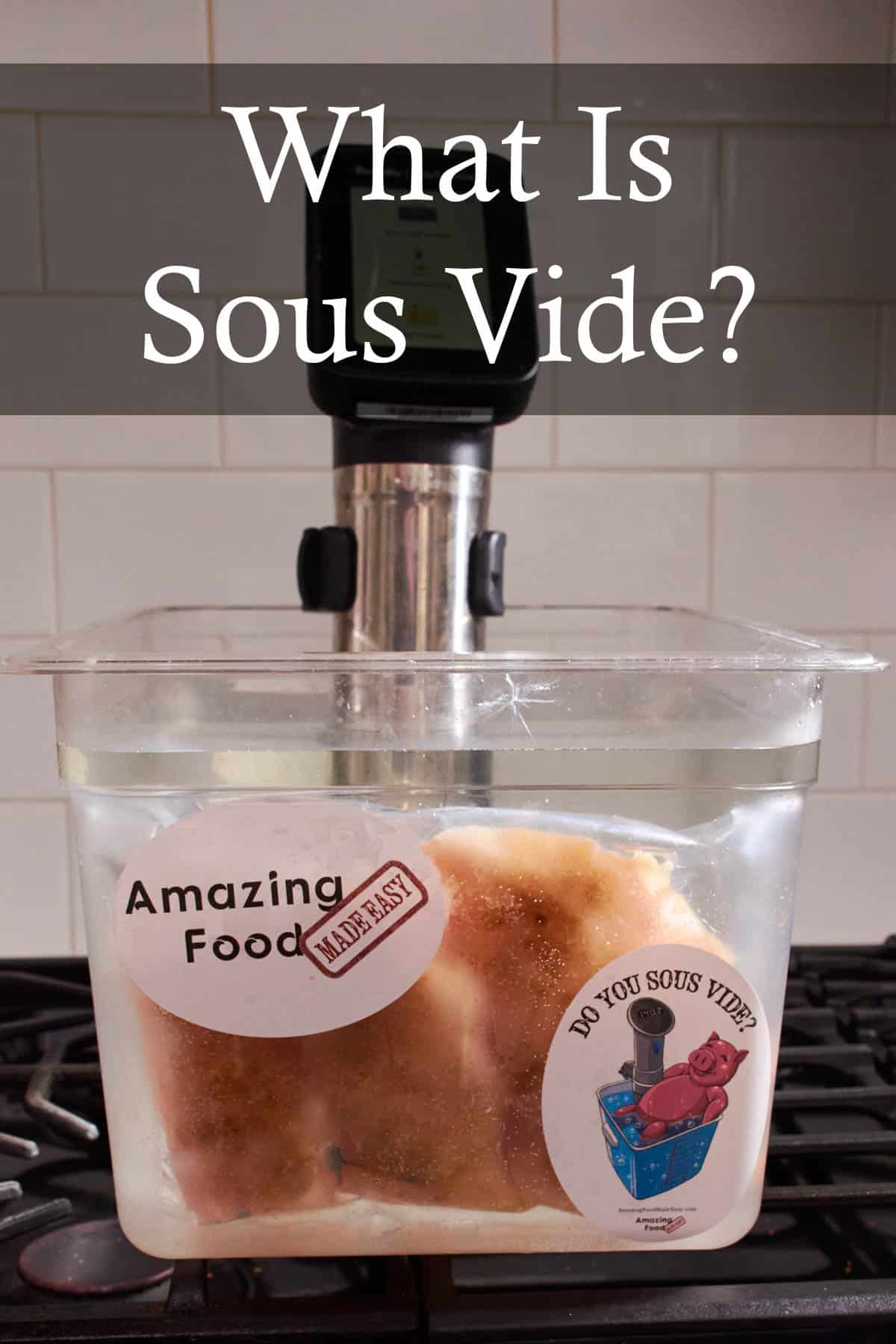 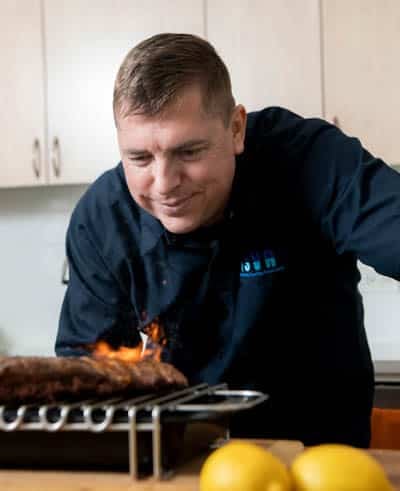 Jason Logsdon is a best selling author, public speaker and passionate home cook who loves to try new things, exploring everything from sous vide and whipping siphons to blow torches, foams, spheres and infusions. He has published 15 cookbooks which have sold more than 80,000 copies and runs AmazingFoodMadeEasy.com, one of the largest sous vide and modernist cooking websites, MakeThatBacon.com, a website dedicated to helping bloggers succeed, is the president of the International Sous Vide Association and a member of the Sous Vide Hall of Fame.

How To Sous Vide Chicken 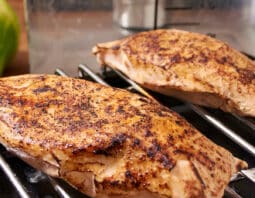 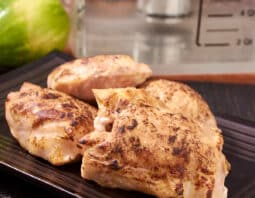