Home > Is This That Food? > Are Peppers Fruits?

Peppers are a common component of a garden salad, but should they be classified as vegetables? Are peppers actually fruits in disguise? 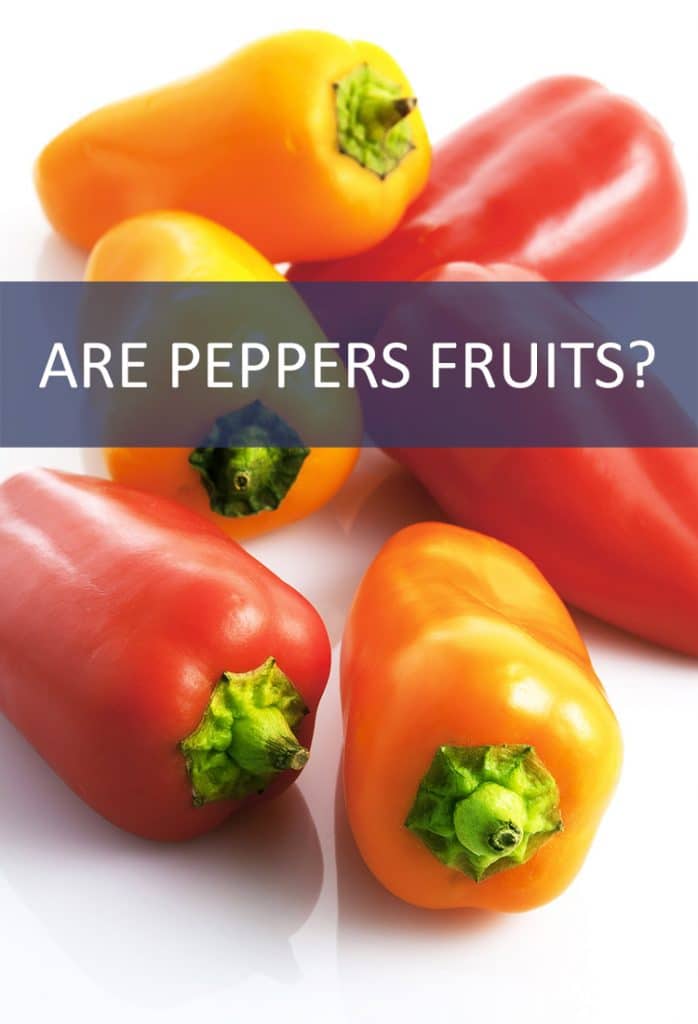 The age-old debate between fruit and vegetable consistently boils down to two arguments. What is it considered scientifically? And what is it used for?

Peppers come in many varieties, ranging from incredibly spicy to surprisingly mild. While various peppers have a great number of differences between them, one thing they all have in common is that scientifically speaking, they are fruits.

All fruits are born from the fertilized ovary of a flower and contain the same seeds from which their plant was born. Peppers grow from flowers and, if you’ve ever cut one open, you’ll know they’re filled with seeds. So, if they’re scientifically proven to be a fruit, why do so many consider them to be vegetables?

Legally, peppers are viewed as a vegetable, thanks to a United States Supreme Court ruling in the late 1800s. (Yup! The Supreme Court seriously had to rule on these things. Just check out our article on that gives the real deal answer on if those luscious tomatoes are a fruit or vegetable).

The Supreme Court ruled that because peppers were eaten with a meal and not as a post-meal dessert, they were vegetables. This classification was important as well for tax purposes. Imported vegetables were taxable items and fruits were not. Many argued that because items such as tomatoes and peppers were fruits, botanically speaking, they should not be taxed. That is why the Supreme Court was forced to step in, mediating the dispute and telling these individuals to fork over that tax money!

We’ve got tons of ideas on how to make Stuffed Bell Peppers from Chicken Stuffed Peppers to Macaroni and Cheese! Or try them in a different way with our Roasted Red Pepper Soup. 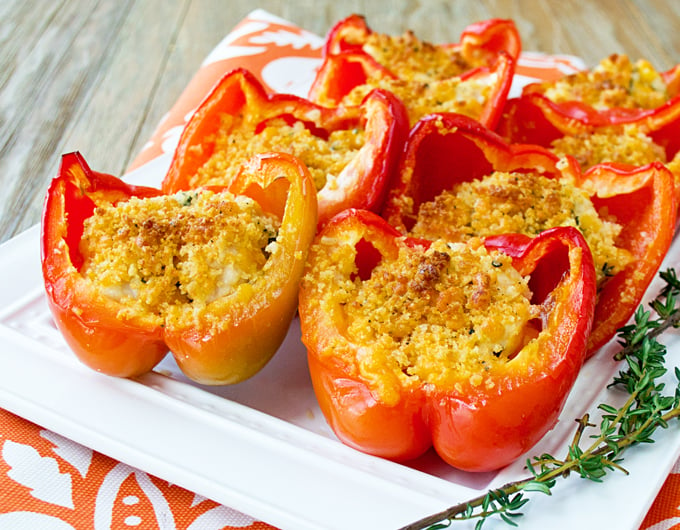