It’s crazy how quickly these stuffed peppers come together. You’ll have them in the oven within minutes. While they cook, you won’t even have time for an episode of Veep. In fact, we bet you’ll be finished eating before the show is over.

Chicken and Cheese Stuffed Peppers are quick to make because the filling isn’t cooked before the peppers are stuffed. You mix up the raw chicken and the cheese, scoop it into bell pepper halves and then bake. The filling will cook through in the time it takes the peppers to soften.

Bonus! These peppers are stable and not sloppy so you can eat them with your hands. They work as party food just as well as they do for a quick weeknight dinner.

This post originally appeared in September, 2015 and was revised and republished in August, 2018. 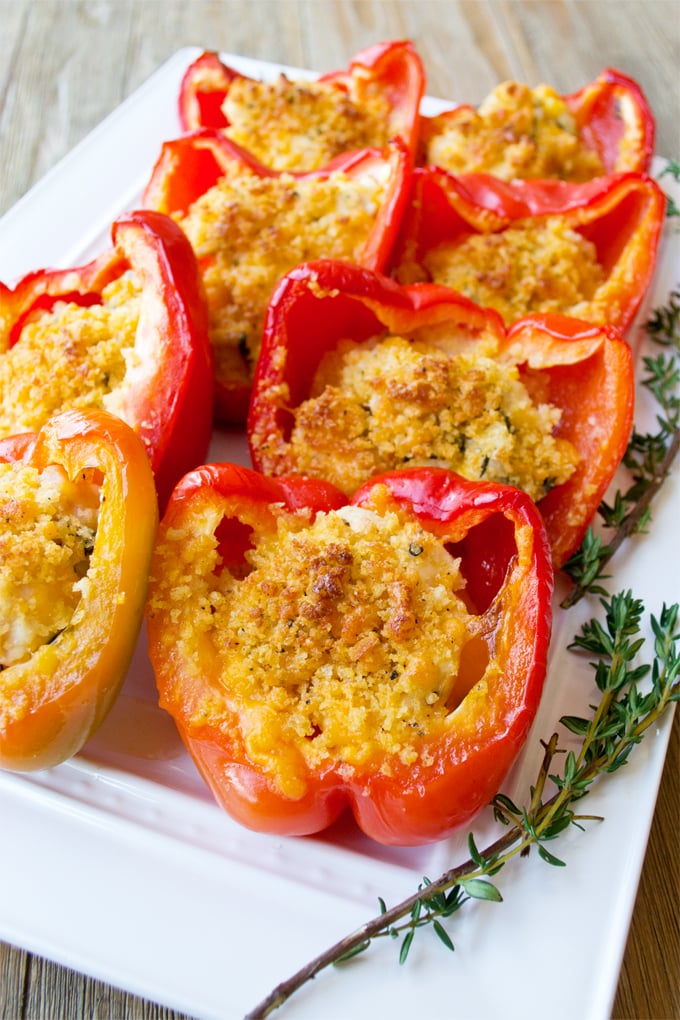 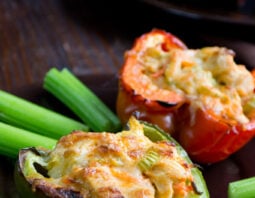 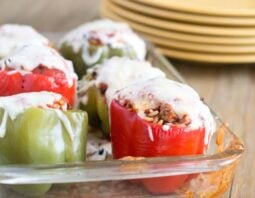