Once cut, avocado is exposed to oxygen which makes it turn brown. Here are 11 ways to stop the browning from even starting.

Let’s say I don’t have to use an entire avocado. I actually chuckled as I typed that because this is never a problem, but play along. Anyway, the only problem with avocado is when you try to save it and the outside turns brown. Not very appetizing.

So why does this happen? It’s just like apples and bananas. Avocado contains an enzyme that turns flesh brown when cut. This doesn’t impact taste, just appearance. But it’s not very pretty.

Luckily, you can prevent this from happening a few different ways.

Your main goal is simple. Prevent oxygen from touching the cut avocado. No oxygen equals no browning. Got that? Let’s get started.

If you have guacamole, or mashed avocado, there are a few other things you can do. 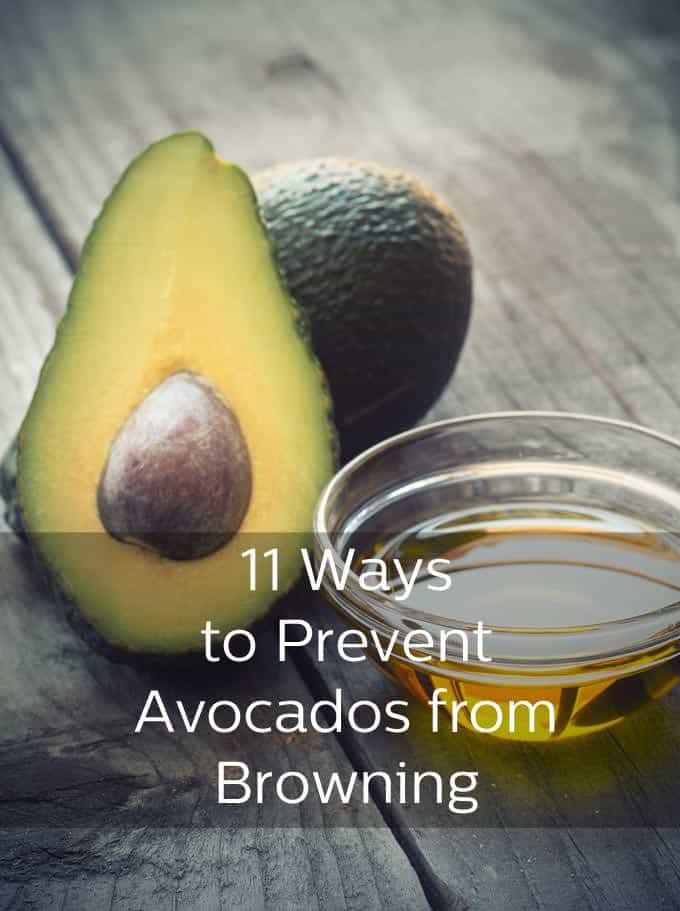 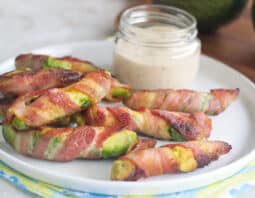