What are yams? What are sweet potatoes? Are they the same thing? What on earth are we eating?

I first came across this conundrum in a Whole Foods Market in their produce section. Sitting side-by-side were two distinctly different potatoes, one white fleshed and one orange. The sign above them read “Yams and Sweet Potatoes.” I picked up both potatoes and wondered which was which.

I did some research and learned that they were both sweet potatoes. What’s going on here? Where’s the yam?

What color is a sweet potato?

We all know sweet potatoes are orange, right? Well, not quite. Sweet potatoes can have a variety of different colors; ranging from white to orange and even to purple. You definitely have to try a purple sweet potato sometime if you haven’t already.

Sweet potatoes also have two different textures. One being firm (which has paler flesh) and the other being softer (which has an orange flesh). But essentially the thing that many of us grew up calling a yam is really a sweet potato. Wait, was my mom’s sweet yam pie a lie? Not really. There’s more to this story.

Where do sweet potatoes come from?

The first sweet potato introduced into the U.S. was the firmer paler one. When the softer orange one was later introduced there was concern that it would cause confusion. And with that, a new name, yam, was adopted. It might have something to do with the fact that it looks a bit like a true yam. But it was never a true yam. In fact, sweet potatoes and yams are not even related.

So what is a yam?

Yams are grown in Africa and Asia and you don’t usually find them in regular grocery stores here in the United States. They are starchy and drier than sweet potatoes and require different preparations than their orange counterparts. These tubers look less like potatoes and more like small logs from a tree. If you put a (sweet potato) yam next to a real yam, you won’t mistake the two.

In conclusion, a yam and a sweet potato are two totally different vegetables unless you are in the States, where yams and sweet potatoes have a little bit of an identity crisis with some sweet potatoes sometimes, but not always, being called yams. In truth, most Americans have never seen or eaten a true yam. But don’t tell my mom that. I don’t want her thinking I think she’s a liar; I need her to keep making me that pie! 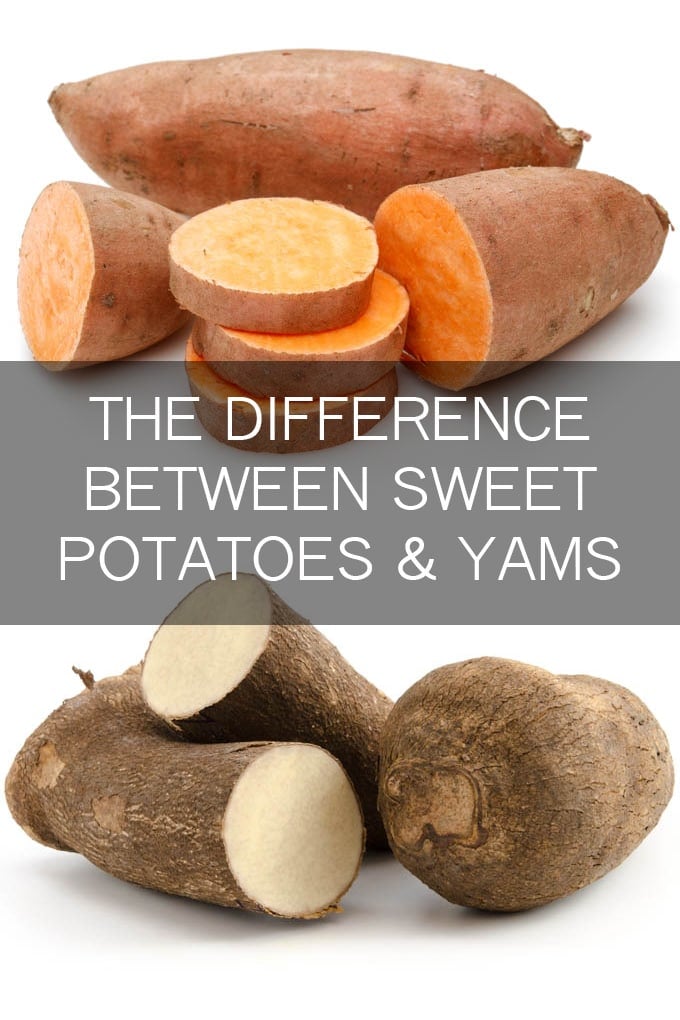 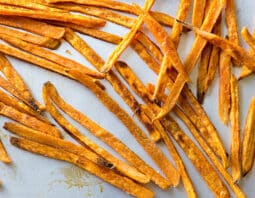 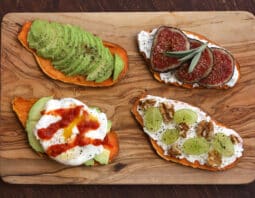