Move over buffalo wings, this is the only Chicken Wing Marinade you’ll ever need because these wings are so juicy and flavorful they’ll melt in your mouth! 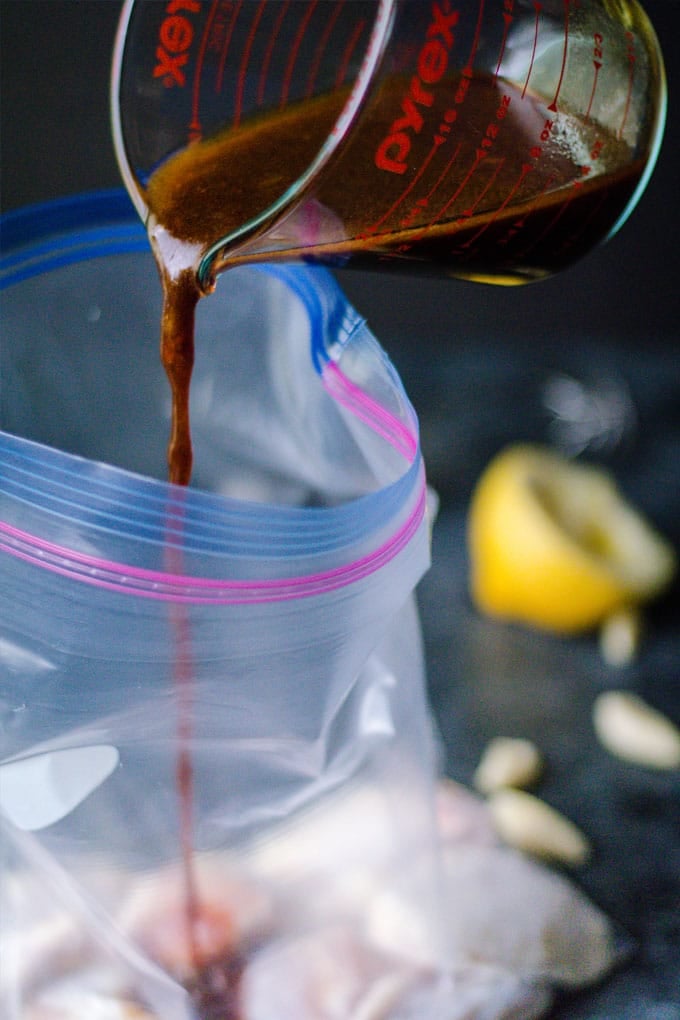 Wings are one of the things you absolutely have to have at any football game or party with friends (like New Year’s Eve parties). But in order to make the very best chicken wing marinade there are a few things you need to know. Lucky for you, we’ve got you covered – not only with the best wing marinade, but also all the best chicken wing recipes you could possible want. Just check them all out.

Why use a chicken wing marinade?

Marinades are a great way to tenderize and add flavor to the meat. It’s especially good to use for tough cuts of meat as it tenderizes them while adding flavor. Even though chicken wings aren’t tough, it’s the perfect way to add flavor to this party food.

What is a good marinade made of?

There are many different varieties and flavors of marinade. However, marinades usually consist of some basic ingredients –  sweetener, salt, and acid. Salt and sugar both break down muscle fibers in meat to some degree, but acid does a lot of the hard work. Once we have that covered, we can add a variety of spices and flavor enhancers to get just the taste we’re craving.

What makes a good wing good?

I have my own opinions, but I figured I’d ask a group of people what they thought a good wing has and we all agreed – the chicken wings need to be tender and fall-off-the-bone, they need to be crispy, and they need a hot and tangy sauce!

How long you should marinate your chicken wings?

What can you do with leftover marinade?

The chicken wing marinade recipe below makes about 3/4 cups, which we have found to work great for 12 wings. Cut it down or double it as needed, but don’t worry if you end up with leftover marinade.

If you end up with leftovers, you can use the marinade as a sauce if you like. The important thing to note here is that you must bring it to a boil to kill any pathogens from the raw meat before using it. Then, whisk together a small amount of water and a tablespoon of cornstarch per cup of liquid you are trying to thicken and whisk it into the marinade mixture in a small saucepan over medium heat. Whisk continuously until thickened.

Next step is cooking the wings. My favorite way to cook marinated wings is to grill them like this. You can also follow the instructions for baking found in this Jerk Chicken Wings recipe, which is essentially to bake them at 450°F until they reach an internal temperature of 165°F, about 40 minutes, flipping them halfway though.

To Bake:
Bake at 450°F until they reach an internal temperature of 165°F, about 40 minutes, flipping them halfway though.

To Grill:
Prepare grill for direct grilling over medium heat, around 350°F. Cook around 20-25 minutes total, flipping and adjusting placement as needed.

*You may notice that the nutritional info for this recipe shows the sodium as being quite high. That’s because the dietary numbers for this website are calculated under the assumption that you will consume the full serving of food. For marinades though, you don’t actually consume the full portion. We’re not sure how to calculate the numbers differently. However, we estimate that about one quarter of the marinade is actually absorbed by the chicken and consumed. You can therefore reduce the amounts with that in mind.

Tawnie Kroll is a California based food blogger and healthy recipe developer. She is a Registered Dietitian Nutritionist and a lover of cooking and baking! Follow her blog for recipes, healthy living tips and practical scientific evidenced-based advice to help you improve your health and well being. 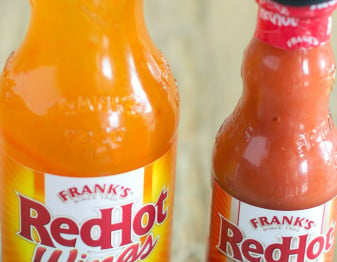